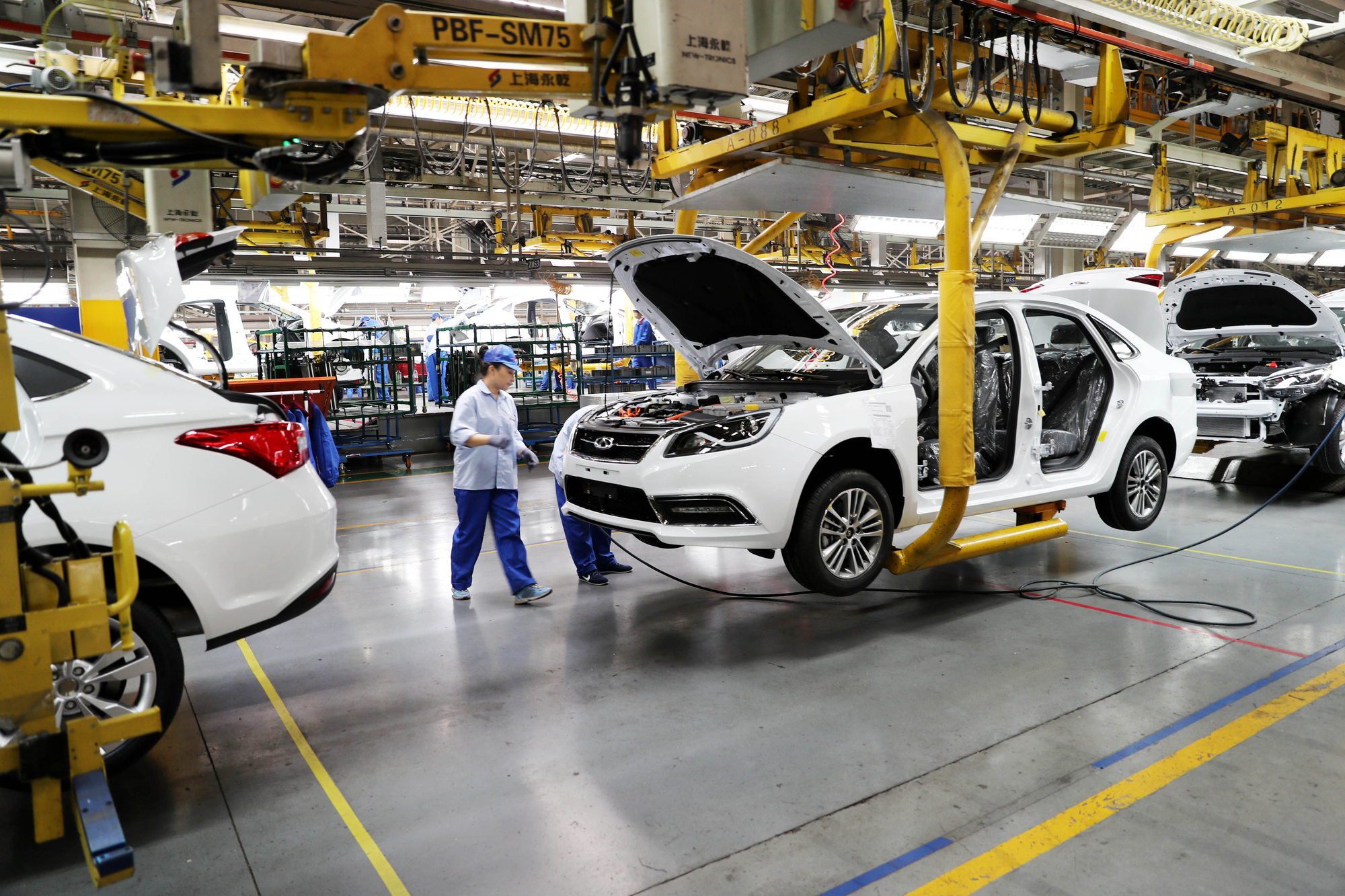 The country's manufacturing purchasing managers' index (PMI) came in at 50.2 in October, narrowing from 50.8 in September, according to the National Bureau of Statistics (NBS).

Zhao said the manufacturing supply and demand in October experienced fluctuations due to factors including the National Day holiday and a complicated external environment.

Wednesday's data also showed that China's non-manufacturing sector held steady in October, with the PMI for the sector standing at 53.9 in October, down from 54.9 in September.

The service sector, which accounts for more than half of the country's GDP, maintained stable growth, with the sub-index measuring business activity in the industry standing at 52.1 in October, down from 53.4 in September.

Rapid expansion was seen in industries including postal service, Internet software and telecommunications, where the readings were all above 59, the NBS said.