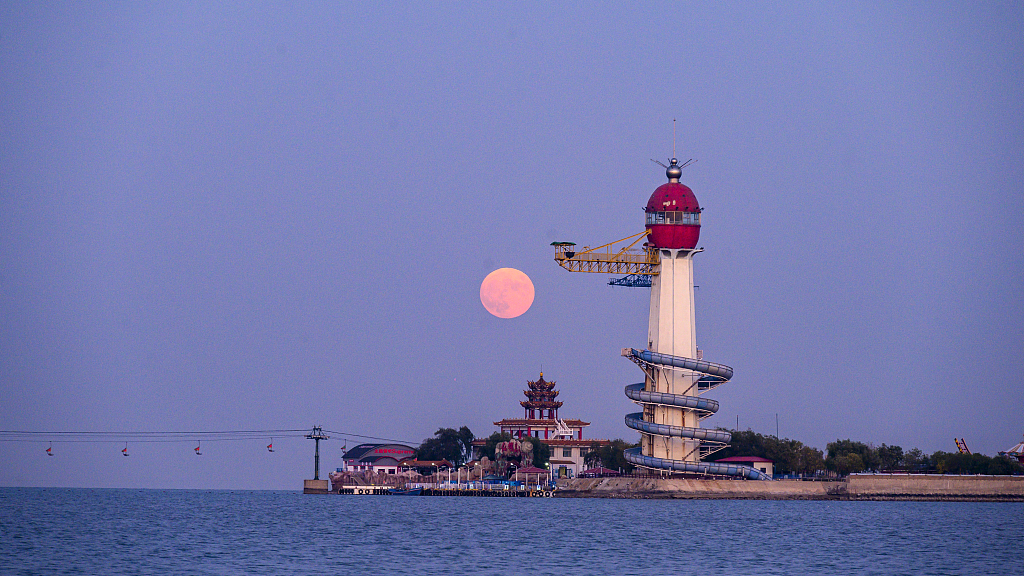 China's gross ocean product rose 9.5 percent to 6.2 trillion yuan (about $967.8 billion) in the first three quarters of 2021, data from the Chinese Ministry of Natural Resources showed.

For traditional marine industry, the output of crude oil and gas rose 7.6 percent and 6.3 percent respectively from the same period last year. The number of new orders for seagoing vessels nationwide increased by 257.2 percent year on year, the highest level in 10 years, accounting for more than 50 percent of the global share.