Xu Yuanchong, a renowned master translator and professor at Peking University (PKU), died at 100 on Thursday, according to the official Weibo account of PKU. 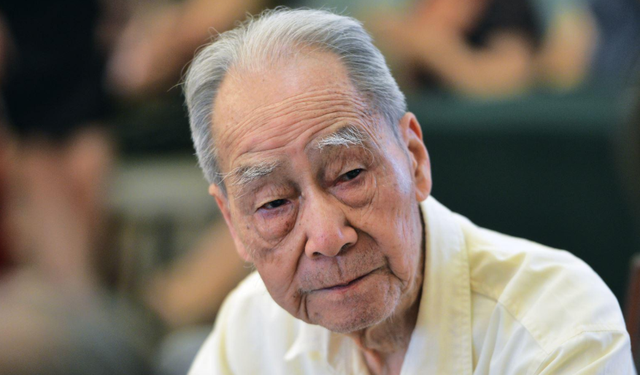 Xu has devoted himself to literary translations for over 60 years and was the first Asian winner of the world's highest prize for translation, The Aurora Borealis Prize. His excellent translations between Chinese and French as well as Chinese and English are recognized around the world and regarded as his great achievements. He excelled in the translation of Chinese poems into English and was involved in translating the complete works of Shakespeare in recent years.

Some of Xu's translation works

His symbolic translations include not only Chinese classics like the Book of Songs, Songs of the South, and Romance of West Chamber, but also world-renowned novels like Red and Black and Madame Bovary.