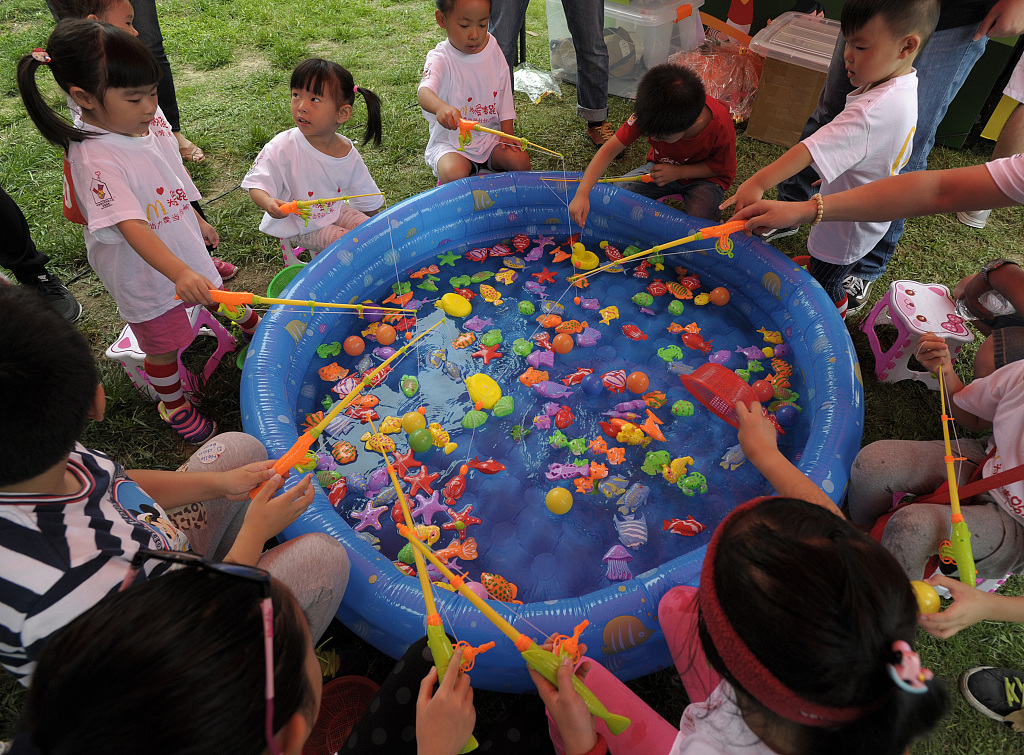 Yu Yanhong, an official with the commission, attributed the achievements to the establishment of emergency centers for pregnant and lying-in women and new-born babies in critical condition in cities nationwide, regulation of maternal and child health care institutions and natal defect prevention and treatment, among other measures.

To further improve maternal and child health, the commission will set up centers for natal defects prevention and treatment at provincial levels and increase training for professionals in natal defect and pre-maternal risk assessment sectors.