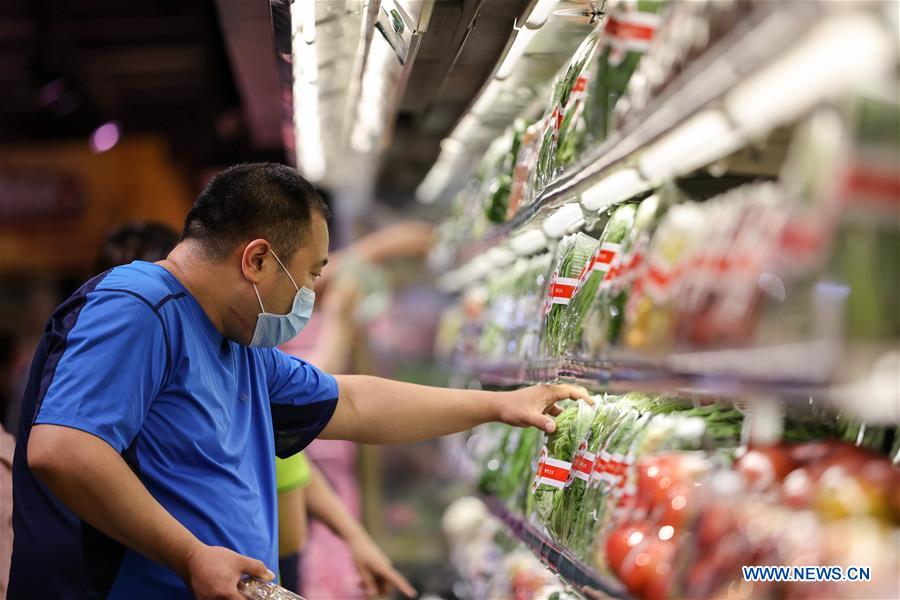 The growth was faster than the 0.9-percent year-on-year growth in April, which is mainly due to the stronger carry-over effect of last year's price changes, said Dong Lijuan, a senior statistician with the NBS.

Food prices climbed 0.3 percent year on year in May, reversing the 0.7-percent decline in April, pushing up the consumer inflation by 0.05 percentage points, according to the data.

On a monthly basis, the CPI declined 0.2 percent, with food prices down 1.7 percent, narrowing the decline by 0.7 percentage points from April, NBS data showed.

Wednesday's data also showed China's producer prices, which measures costs for goods at the factory gate, rose 9 percent year on year in May.