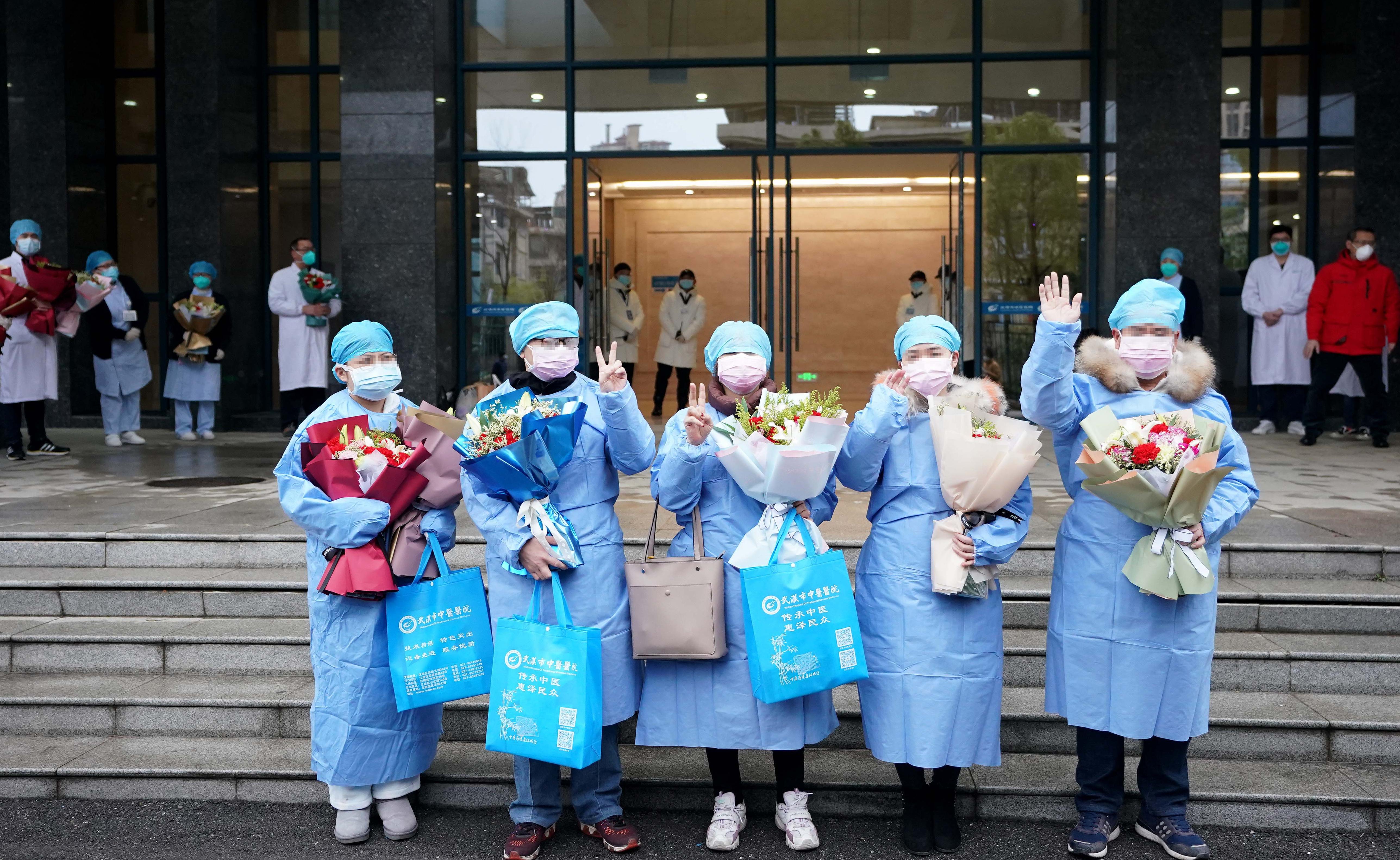 GENEVA, Feb. 18 (Xinhua) -- The World Health Organization (WHO) said Tuesday that measures to restrict people's movement in China amid the COVID-19 outbreak are a correct strategic and tactical approach, and WHO would like to see progressive implementation of public health measures.

"This is a very good public health practice," said Dr. Michael Ryan, executive director of the WHO Health Emergencies Program, who referred to the fact that the government in China had spent a number of weeks pressuring the virus and now actively engaged in door-to-door surveillance, which has led to the number of cases dropping away lately.

"We'd like to see progressive implementation of public health measures," he underlined.

He explained that the first objective in Wuhan is to contain the virus at the epicenter, which has allowed space for much more active surveillance, and by doing so "they don't want virus to return to other places."

Referring to the latest restrictive measures on people's movement in Beijing, the WHO expert said that the city is a central point in China for so many workers to return to, "so what China is trying to do is while they're getting success and pulling out one fire, they don't want the fire to start somewhere else. So they're taking very directed measures to ensure the people returning to the city are observed and monitored."

Starting from Monday, a joint expert team consisting of experts from China and WHO began field inspections on the prevention and control of the COVID-19 outbreak. The team members are scheduled to go to Beijing, Guangdong Province in the south and Sichuan Province in southwest China to conduct inspections.

According to WHO Director-General Tedros Adhanom Ghebreyesus, the team may travel to Wuhan, based on their risk assessment and needs, as "all options are open."