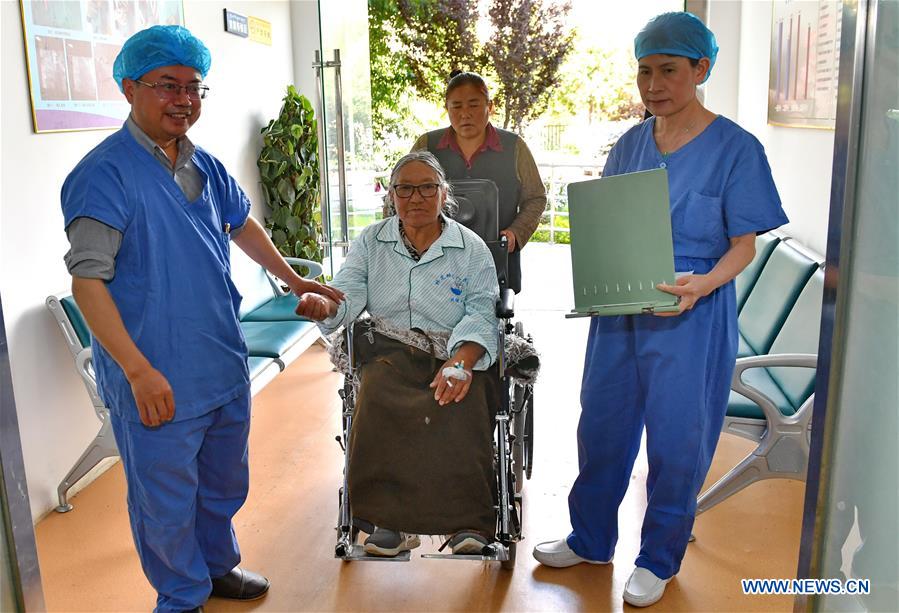 China’s National Health Commission recently released the National Health Service and Quality and Safety Report in 2019. According to the report, China has made remarkable progress in medical services in the four aspects of medical resource supply, service capacity and efficiency, quality and safety level, and rational drug use.

Guo Yanhong, an official with the National Health Commission said, the first achievement is the increased medical resources. The total number of medical institutions nationwide exceeded 1 million last year, with 8.7 billion medical visits in total, which saw an increase of 14.7 percent over 2014.

Guo said, the National Health Commission will continue to expand the supply of high-quality medical resources, focusing on solving the problem of inadequate development, on common diseases that seriously endanger people’s health and the need to prevent major public health risks. The National Health Commission will also accelerate the rational distribution of medical resources among regions, strengthen the capacity of the central and western regions at the primary level, promote the high-quality medical resources, and focus on solving the problem of unbalanced development, further improve the medical quality and safety control system, and improve the scientific and informatized quality of control work. Through these measures, China will strive to enable the people to enjoy more equitable and accessible medical and health services nearby.

(Compiled by An bowen)