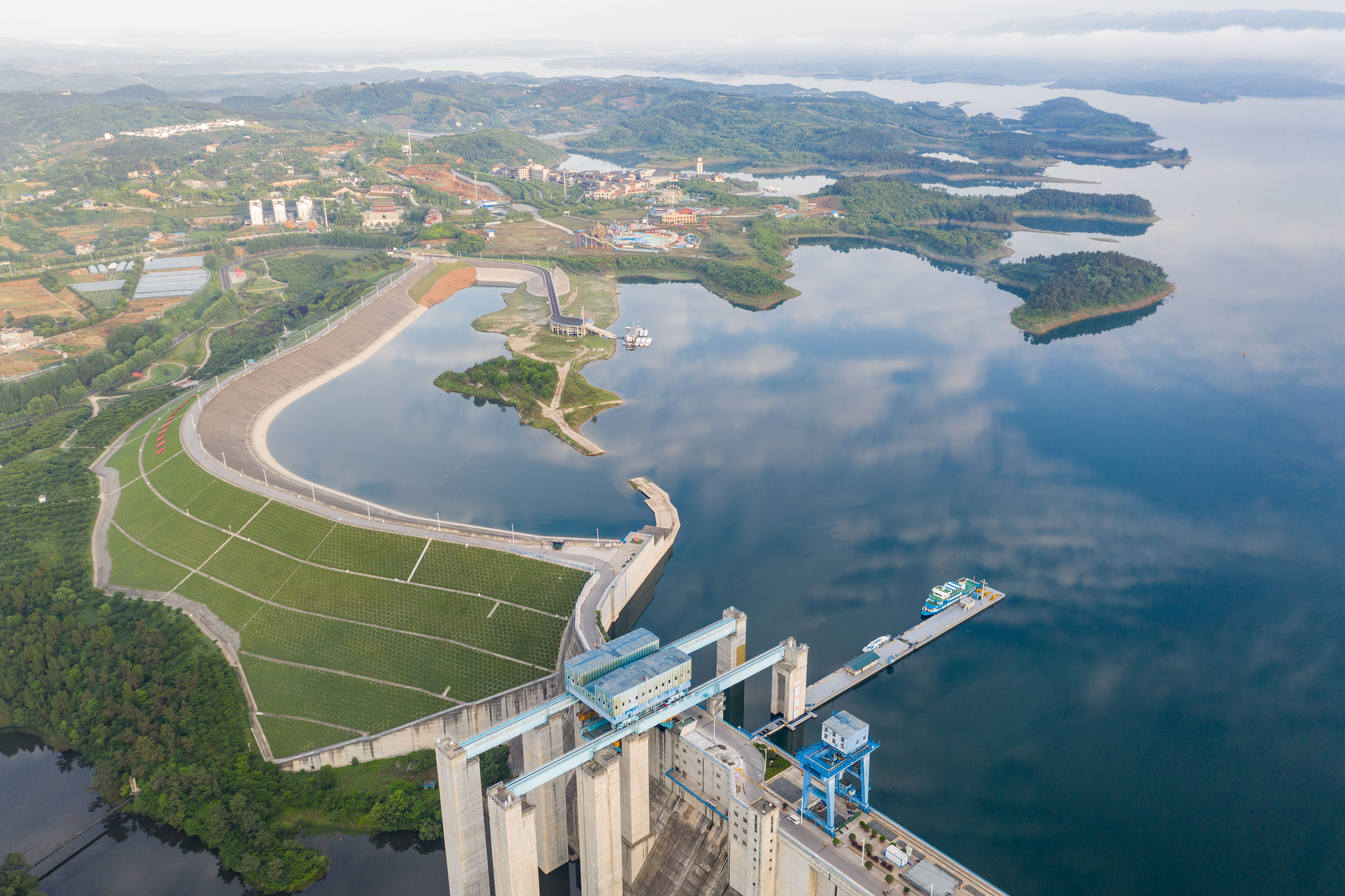 BEIJING, Sept. 9 (Xinhua) -- More than 140 million people in northern China have directly benefited from a massive water-diversion project that pumps water from major rivers in the south to the drought-prone north, authorities said Thursday.

The South-to-North Water Diversion Project has diverted 46 billion cubic meters of water to arid areas in the north through its middle and eastern routes, Shi Chunxian, an official with the Ministry of Water Resources, said at a press conference.

The project has provided water to some 280 counties of more than 40 large and middle-sized cities, easing water shortage in the north.

"The water diversion project has become the new 'lifeline' for many cities," Shi said.

It also helped improve local ecology. The project supplied over 6.4 billion cubic meters of water along the middle and eastern routes for ecological use, effectively curbing the decline in groundwater level and land subsidence, Shi said.

The South-to-North Water Diversion Project has three routes. The middle route, the most prominent of the three due to its role in feeding water to the nation's capital, starts from the Danjiangkou Reservoir in central China's Hubei Province and runs across Henan and Hebei before reaching Beijing and Tianjin. It began supplying water in December 2014.