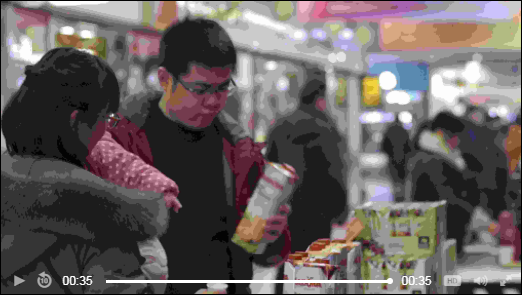 The desire among China's rapidly-growing middle class to enjoy high quality products and services in life is making a significant impact on the type of goods passing through its trade ports.

In the government work report delivered in March, Premier Li Keqiang said that China has created the world's largest middle-income group. Statistics from the National Development and Reform Commission suggest that over 30 percent of China's nearly 1.4 billion population, 400 million people are classified as middle-income earners, a figure that is rapidly on the rise.