BEIJING, May 27 (Xinhua) -- China firmly opposes arms sales to Taiwan by any country and military ties with the island in any form, in light of the fact that the Taiwan question is China's internal affair, a military spokesperson said on Thursday. 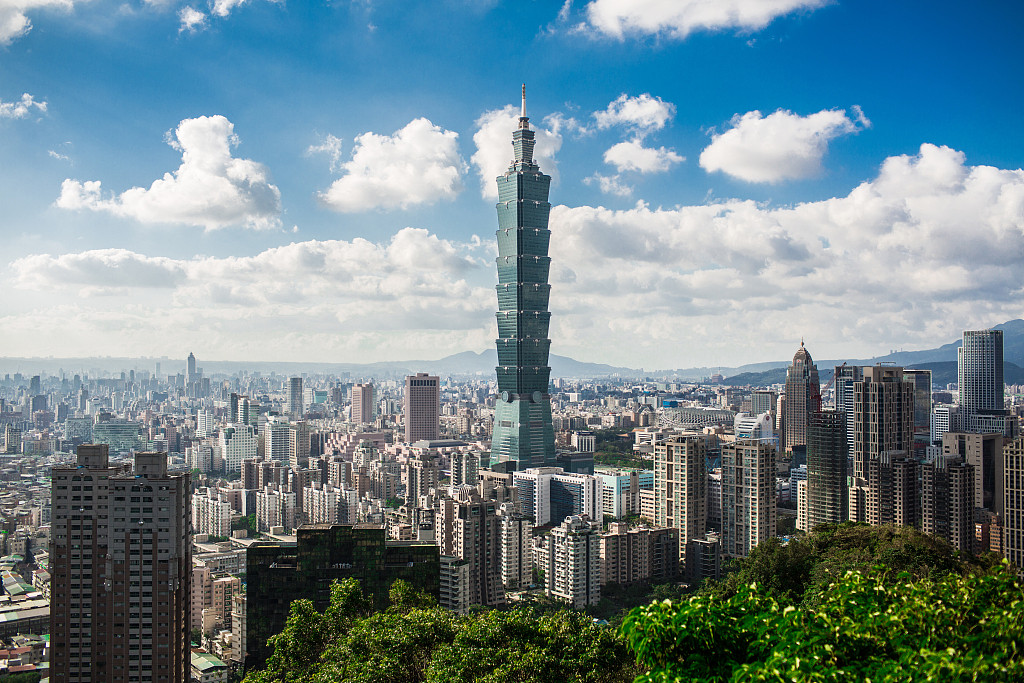 Tan Kefei, spokesperson for the Ministry of National Defense, made the remarks in response to a plan of the US Department of Defense to sell weapons to Taiwan, which he said "sent very wrong signals" to separatist forces seeking "Taiwan independence."

The Chinese People's Liberation Army will take all necessary measures to crush any attempt to split Taiwan from China, and resolutely safeguard China's sovereignty and territorial integrity, Tan said.