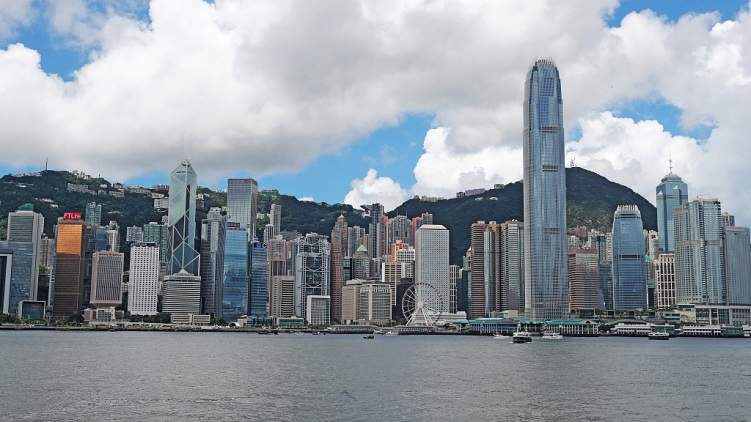 Xu, vice chairman of the Central Military Commission, made the remarks on Friday when he joined the group deliberation of the delegation of the People's Liberation Army and People's Armed Police Force at the fourth session of the 13th NPC, China's national legislature.