China's mobile apps expand in May

BEIJING, July 5 (Xinhua) -- The number of mobile apps expanded in the Chinese market in May while those for music and video reported robust downloads. 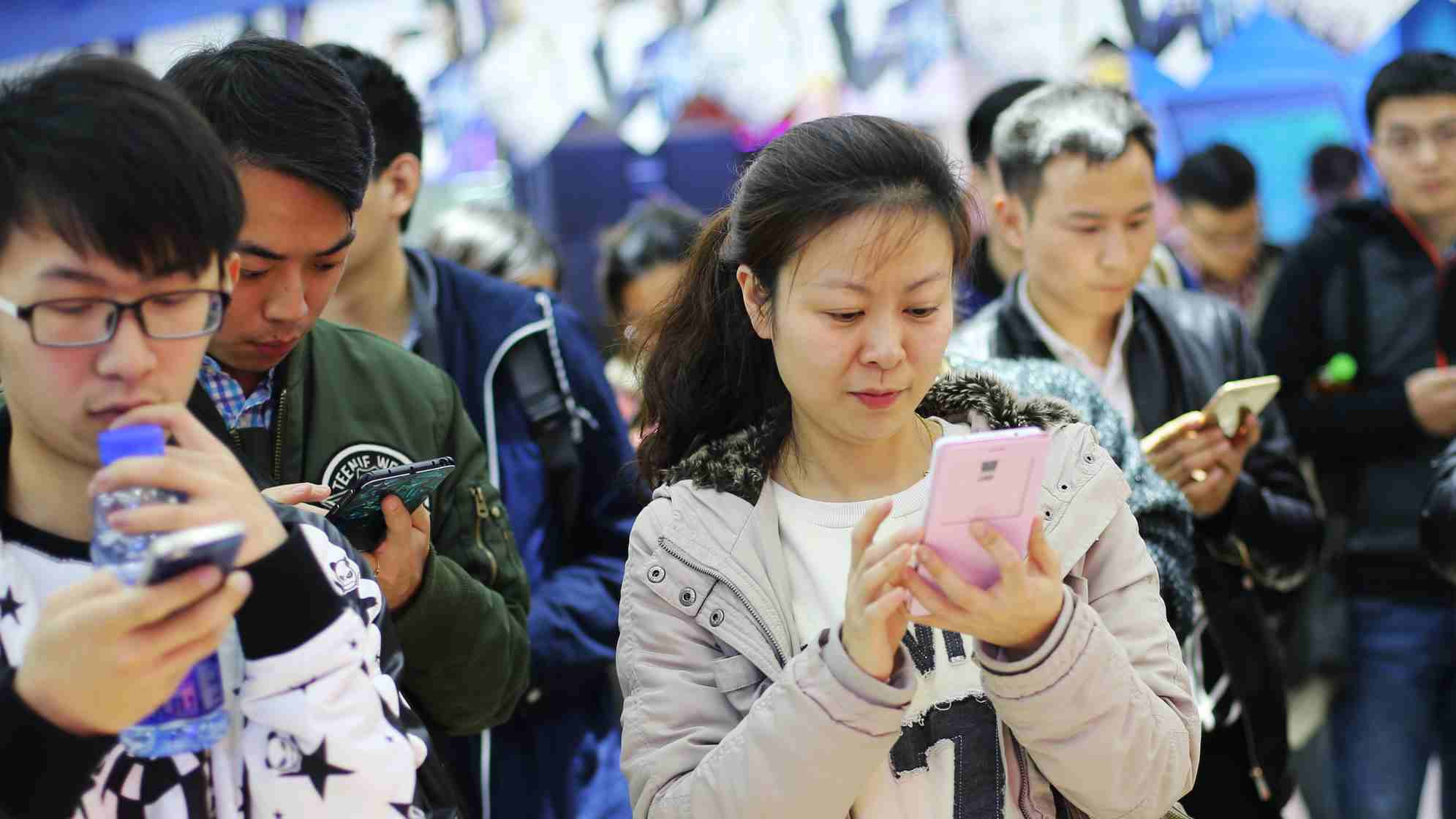 About 3.6 million mobile apps were available in China by the end of May, up 0.3 percent month on month, data from the Ministry of Industry and Information Technology showed.

Mobile games continued to lead the apps in number, accounting for 24.9 percent of the total, followed by daily tools, e-commerce and life services apps.

Music and video apps reported the most downloads, followed by mobile games, daily tools, and social networking and communication tools, the data showed.