The National Art Museum of China began an exhibit on Wednesday of Qinghai Thangka paintings. 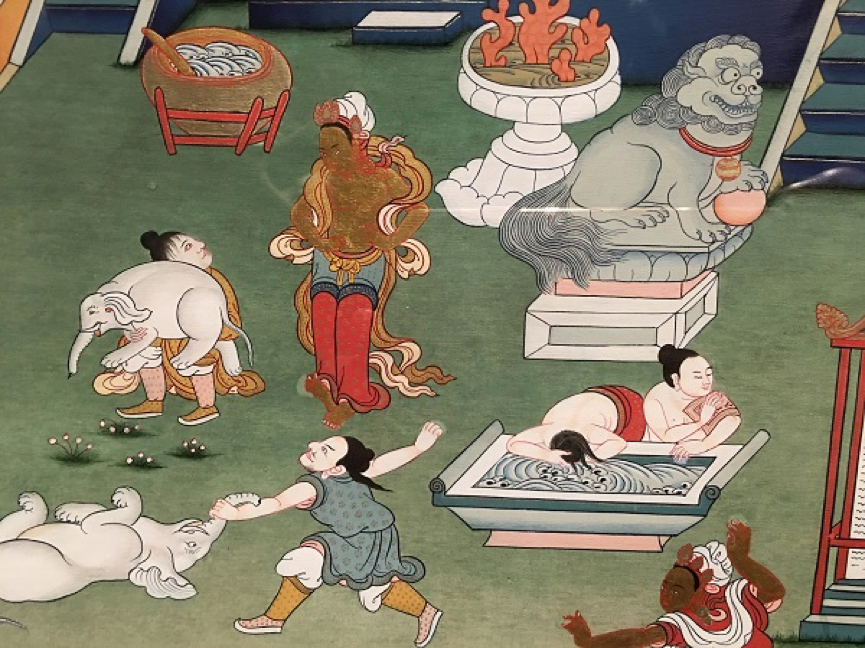 Qinghai Thangka art derives from the Tongren district, Huangnan Tibetan Autonomous Prefecture, Qinghai Province, which is historically named as Regong. “Regong art” is comprised of Thangka, painted sculpture, barbola and woodcut. As a representative of “Regong art,” Thangka in Tibetan means “scroll painting.” It has been listed as an intangible cultural heritage by the United Nations Education, Science and Culture Organization (UNESCO) in 2009. 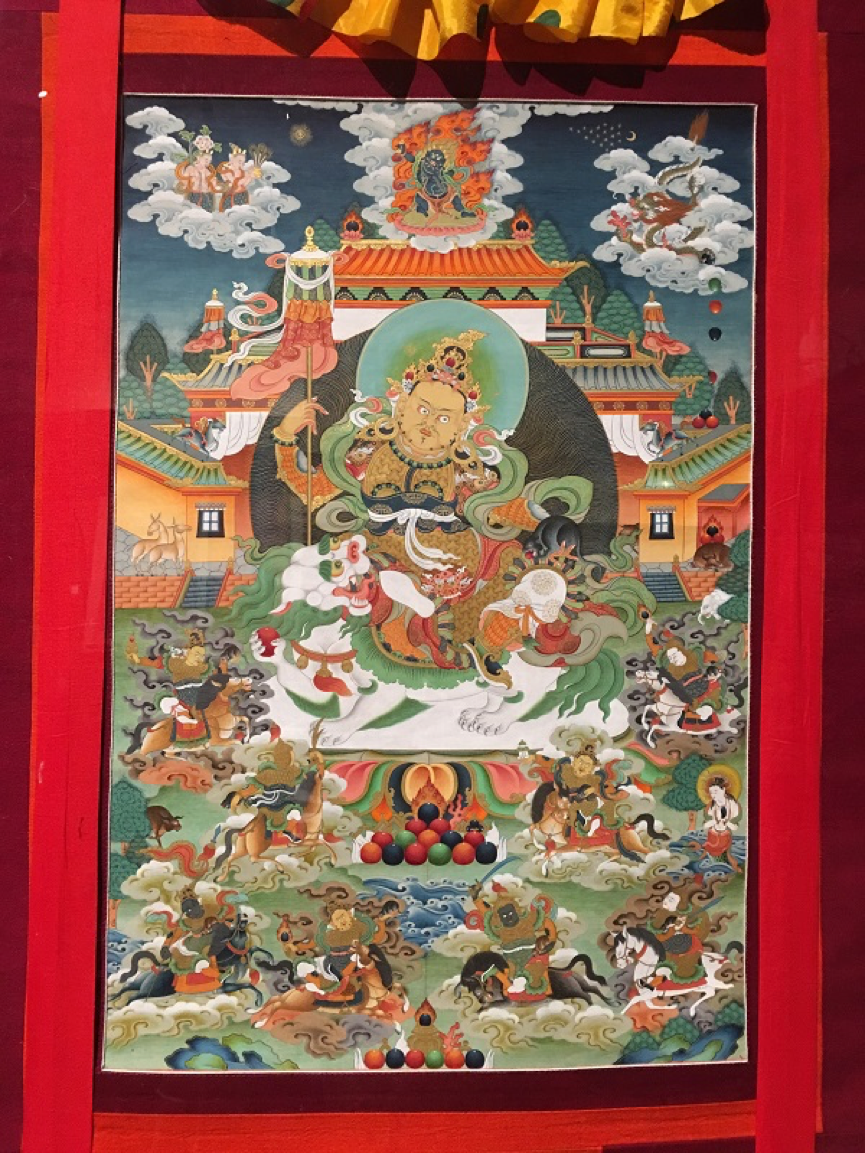 With a focus on Regong Thangka, the exhibit also show works from other places, such as Xining, Guoluo, Hainan, Haibei Tibetan Autonomous Prefecture. There are 48 paintings, include colored Thangka, red Thangka, black Thangka and golden Thangka, done by 31 arts and crafts masters. 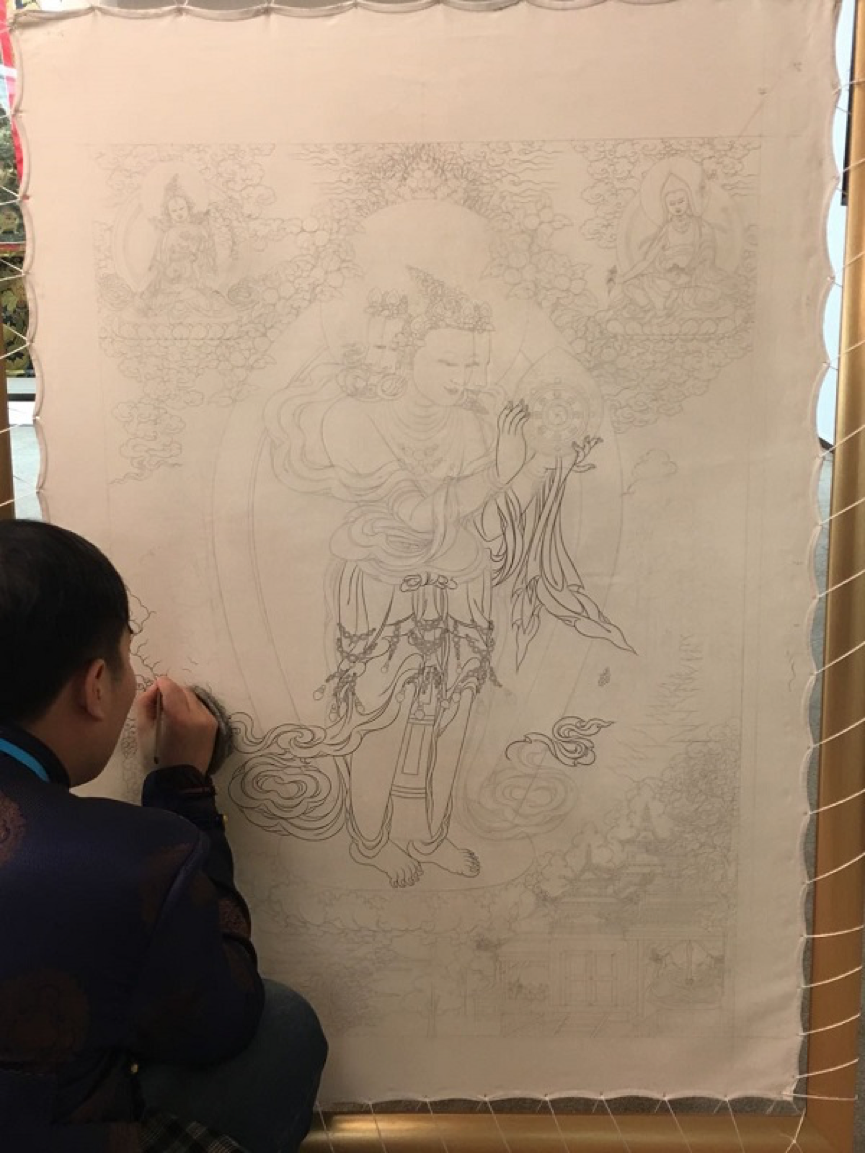