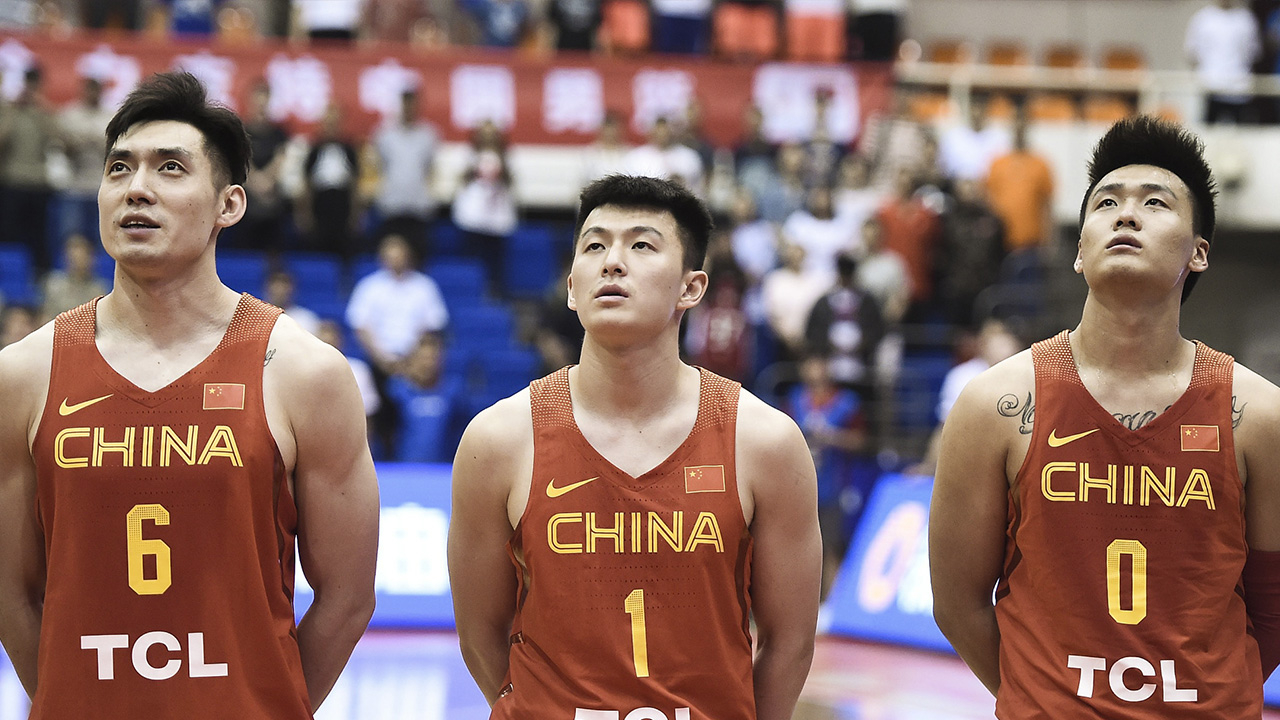 Red Team of China’s national men’s basketball team will fly to the US for the 2018 NBA Summer League in July after the qualifying round of the 2019 FIBA Basketball World Cup, reported Tencent Sports Monday.

Red Team’s head coach Li Nan planned for China to participate in the 2017 NBA Summer League but had to cancel the plan due to the problems with the paperwork for the visa application. Last time China’s national basketball team played in the Summer League was in 2007 when Yi Jianlian made a buzzer beater and help China defeat the Cleveland Cavaliers, which was the only win China has ever taken in the Summer League.

Separating the country’s men’s national basketball team into Red Team and Blue Team is one of the reforms introduced by Yao Ming, President of Chinese Basketball Association. Red Team recruits young players and focuses on offense under the basket while Blue Team is mainly composed of experienced players and concentrates on striking from the perimeter.

The 2019 FIBA Basketball World Cup will be hosted in China from August 31 to September 15 in 2019. The qualifying round started in November 2017 and will end in February 2019. China as the host is automatically a qualified team but still has to play in the qualification games in Asia without gaining any points, ranking or competing for qualification.