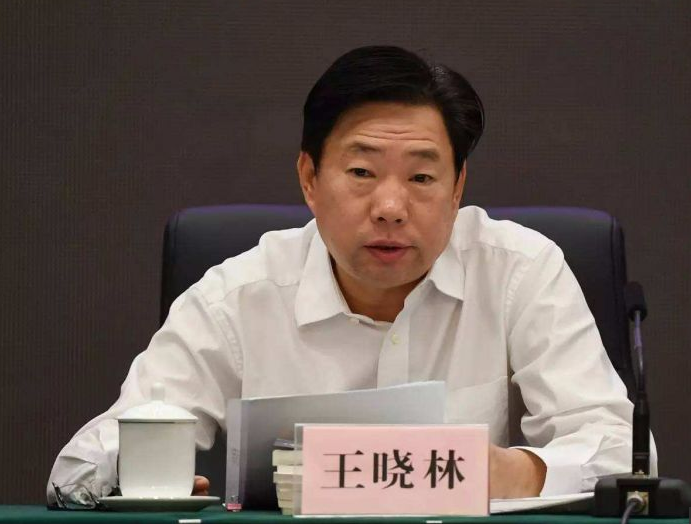 Wang was appointed to the position at the administration in 2015 after working at Shenhua Group, China's largest coal producer, for about 20 years, according to his CV posted on the CCDI website. He started serving as deputy general manager of Shenhua Group in 2006. The probe into Wang's case follows that of several senior officials who were investigated in January, as the Party said its anti-corruption campaign had no end. A total of 58 officials at the provincial and ministerial level or higher were punished for discipline violations in 2017, according to the CCDI.