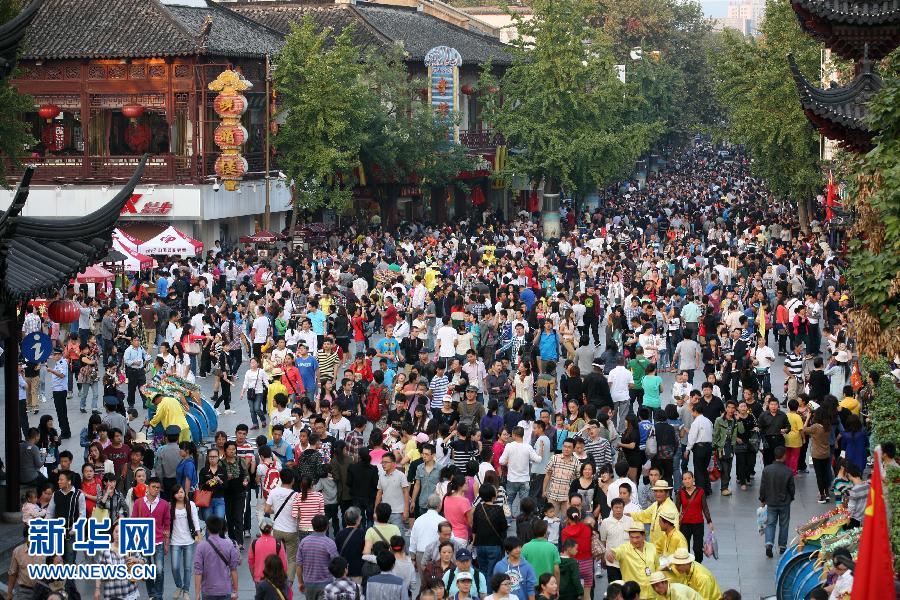 China saw strong consumption during the seven-day national holiday, which concluded yesterday, with an upsurge in online shopping, according to Alibaba, China's leading e-commerce giant, and other online retailers.

Spending on smart products was the highlight, and intelligent appliances were the most popular online products, according to data released by Alibaba's Tmall. For example, the sales of smart robots and portable translators rose 332 percent and 361 percent respectively year-on-year.

Chinese consumers pay close attention to the quality of products when placing orders. A survey of 4,000 NetEase users showed that 34 percent only buy high quality products while 66 percent consider price only after quality.

Freshhema's store in Hangzhou, a national seafood retail chain, welcomed 80,000 visitors on Oct 1. Total sales of Freshhema's stores across China were up over 500 percent.

In addition to food consumption, other recreational spending across China also increased. For example, money spent on indoor amusement parks rose by 50 percent.

Chinese people's spending during the holiday was geared towards younger consumers, diversified consumption and quality-driven shopping, according to Alibaba.