China's national maritime museum to begin trial operation on May 1 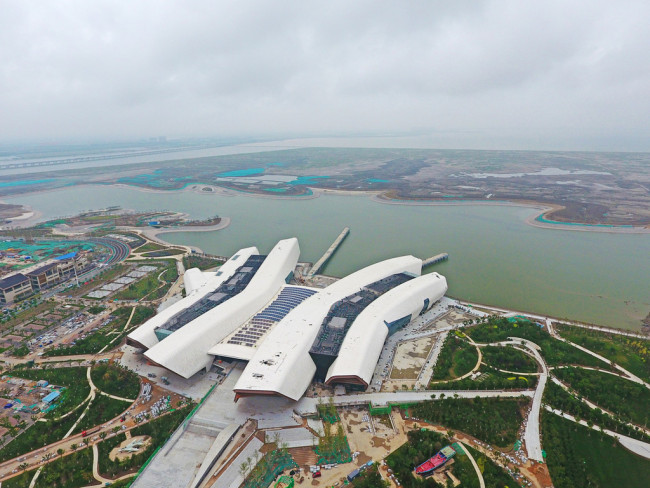 The museum is in Binhai New Area of north China's Tianjin Municipality.

Four exhibition halls, which focus on the themes of "the ancient ocean," "ocean today," "journey of discovery" and "the age of the dragon" respectively, will open during the trial.

Visitors will learn about the relationship between ocean and life evolution, discoveries in navigation, marine life, the environment and sustainable development.

During the trial, the museum allows 3,000 visitors per day. Visitors need to book tickets in advance through its official website or WeChat account, which will open April 28.

Huang Keli, a museum official, said it would fully open in June.