More than one billion users now have access to the internet in China, forming the largest and liveliest digital society in the world, a report said on Friday.

As of June 2021, China had 1.011 billion internet users, with the internet penetration rate reaching 71.6 percent, according to the 48th China Statistical Reports on Internet Development issued by the China Internet Network Information Center (CNNIC). 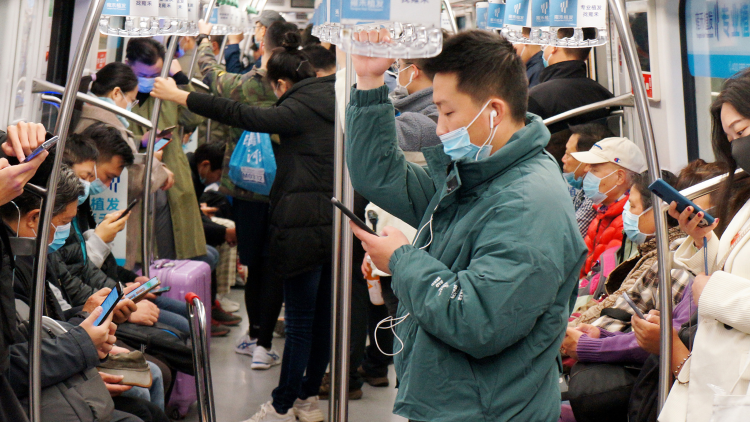 By June 2021, the number of online takeout food users in China reached 469 million. The digitalization level of China’s takeout industry is constantly improving, and the coverage of the takeout industry has been enriched.

Since the outbreak of the pandemic, instant delivery, especially of fresh food and medicine, has developed rapidly, while the ecology of the takeout industry and the protection of delivery workers’ rights is receiving more attention. The takeout industry has been continuously improving to promote its healthy and long-term development, and the industry is making more contributions to the nation’s economic development.

China’s internet industry has undergone tremendous progress, innovation and integration, playing a significant role in the national economy and society. The industrial internet is promoting the deep integration of digital technology and the traditional real economy, enabling the digital transformation of thousands of industries, and becoming an important engine to boost the high-quality development of economic society.