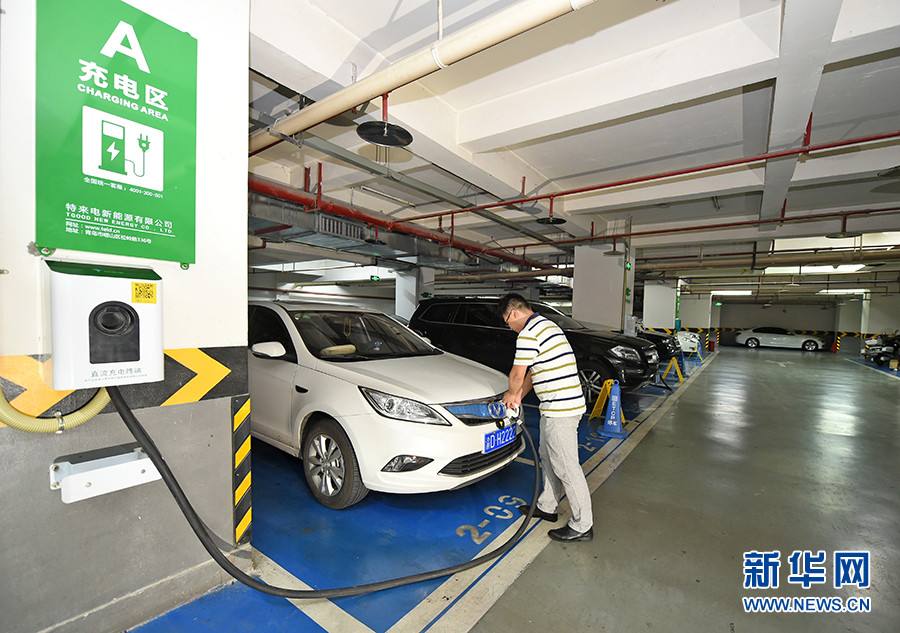 China’s new energy vehicle (NEV) industry is seeking to speed up reform and upgrading measures in a bid to seize strategic opportunities amid changes currently underway in the market.

Developing NEVs is the only way for China to transition from being a major producer of vehicles to a global auto power, said Ge Hui from the China Association for Quality at a recent forum on Chinese NEV development.

Both Chinese consumers and automakers have turned to the NEV market due to policy incentives encouraging the development of the new sector. It is reported that 62.5 percent of the world’s NEVs are produced by China.

However, subsidy cuts in China have reduced market demand and led to overcapacity, exposing some deep-rooted problems in the industry, which, in Ge’s view, include insufficient development capabilities and a lack of market competitiveness. A technical gap also exists between Chinese and foreign NEVs, Ge added.

Ge suggested that NEV enterprises conform to market needs and make their products smart, connected and shared. Furthermore, they should also work on reducing the vehicles’ weight and make them more energy efficient, Ge said.

Although the NEV market is not mature yet, Cui Dongshu, secretary general of the China Passenger Car Association, remains optimistic about its development, explaining that there are more advantages to using electricity than fuel oil, and that this is one of the new industry’s main selling points.

He believes that the growth of the NEV industry will become a core of future economic growth, and consumers will be able to have better vehicles at lower cost, while connected and smart NEVs are expected to turn automobiles into mobile internet terminals.