With the COVID-19 pandemic dealing a severe blow to the world economy, China is expected to play its role as a key engine to rekindle global growth in the future, global observers said. 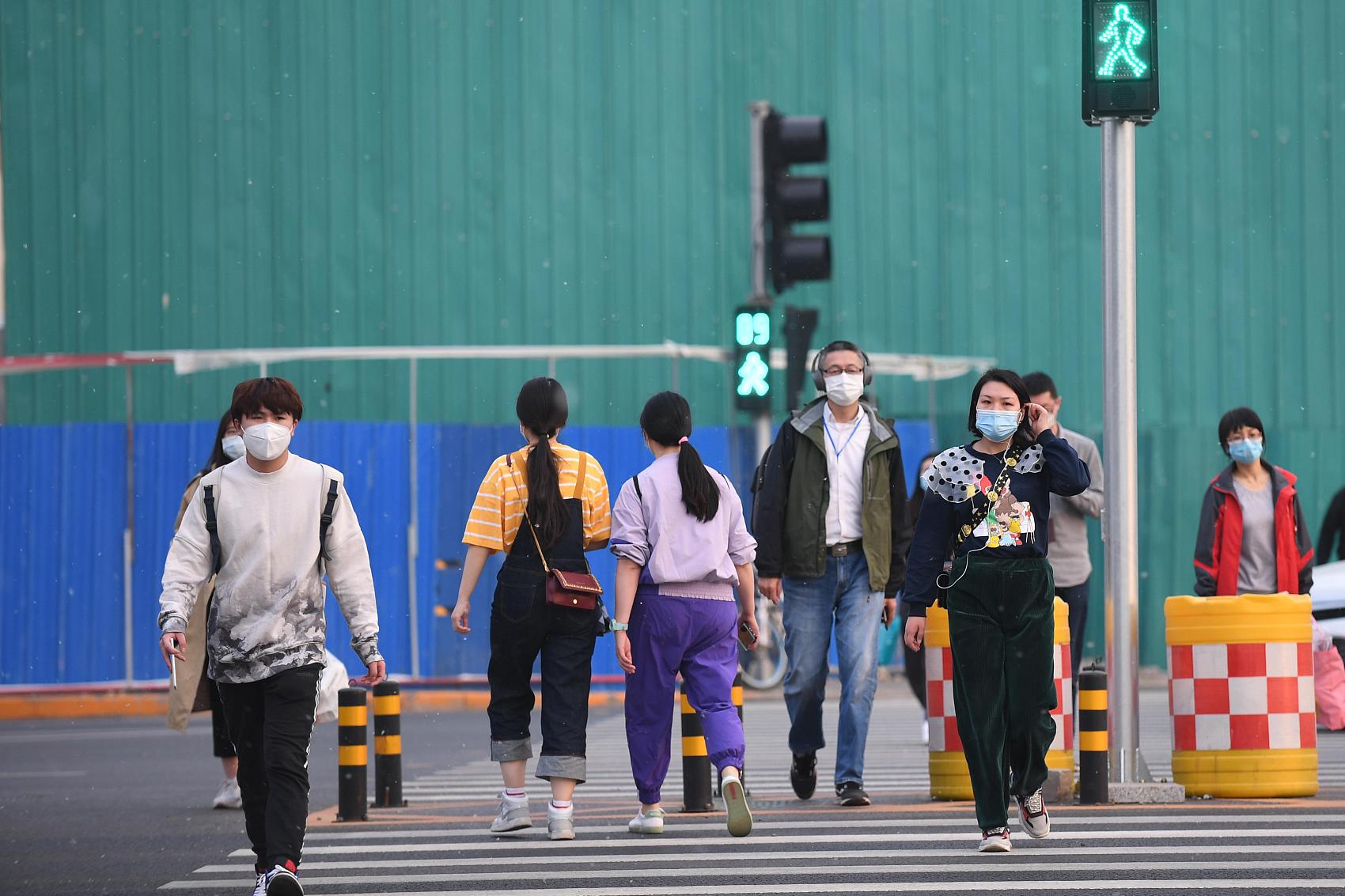 The leadership of the Communist Party of China (CPC) has adopted proposals for formulating the 14th Five-Year Plan (2021-2025) for National Economic and Social Development and the Long-Range Objectives Through the Year 2035.

China's new development plan proposals, which stress innovation, domestic demand, quality of development and high-level opening up among others, will provide more development opportunities and bring shared prosperity to the world, according to scholars and politicians at the Understanding China Conference which closed Sunday in Guangzhou.

Opportunities from higher-level opening up

The International Monetary Fund (IMF) projected the global economy will contract by 4.4 percent this year in its latest World Economic Outlook report released in October.

At the Understanding China Conference, Martin Jacques, a British scholar and political commentator, said the ongoing pandemic has a far bigger impact on the world than the 2008 financial crisis.

The attendees of the conference also expressed concerns about the structural problems facing the world economy and the anti-globalization approach taken by some governments in the world.

In its development proposals, China highlights its wider and higher-level opening up, which is in contrast to the headwinds of protectionism and unilateralism.

"Although the COVID-19 pandemic continues to pose serious challenges to the global economy, we have all witnessed China's resilience during these difficult times," he said, adding that as an engine for economic growth, China's post-epidemic recovery will be critical.

Yun Mingqing with the China Institute for Innovation and Development Strategy said multinational companies will gain more opportunities in China's higher-level opening up and that mutually beneficial cooperation should be strengthened to jointly create new technologies, new industries, and new forms of business.

The Chinese economy contracted 6.8 percent in the first quarter but increased by 3.2 percent in the second quarter and maintained a steady growth of 4.9 percent in the third quarter, showing a "V-shaped recovery." According to the IMF, China is expected to be the only major economy globally to see growth in 2020.

The Chinese authority has said China has effectively contained the virus and brought production and life back to normal, and the fundamentals sustaining the country's steady and long-term economic growth remain unchanged. China has full confidence and the ability to maintain stable economic performance.

The confidence is echoed by business circles who find massive opportunities in the country's new development paradigm.

The company said it is greatly encouraged by China's efforts to expand domestic demand and tap the huge consumption potential of the middle-class.

In such a situation, Yohei Kono, President of the Japanese Association for the Promotion of International Trade, believed the two goals of "expanding domestic demand" and "innovating in science and technology" proposed in the communique of the Fifth Plenary Session of the 19th CPC Central Committee are most appropriate.

The Chinese government's policy of appropriately expanding domestic demand will not only address the imbalance of regional development but also ensure job opportunities for its citizens who are not subject to international uncertainties, he said at the Understanding China Conference via video link.