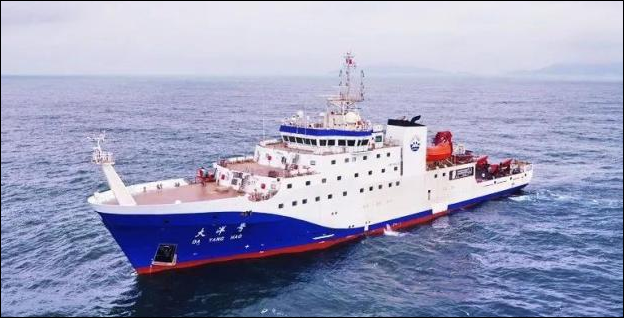 It was built in August 2017 by the Huangpu Wenchong Shipbuilding Company, part of the China State Shipbuilding Corporation. It is the first domestically designed and built 4,000-ton marine resource survey ship.

The 98.5-meter-long, 17-meter-wide vessel has a maximum speed of 16.34 knots. It can carry out environmental survey missions in almost all of the world's ocean areas.

The ship was designed to cope with stronger storms than previous ships, and also to consume less energy and generate less noise.