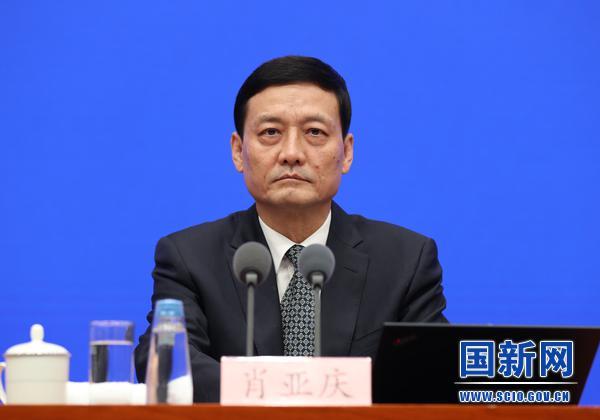 China's draft rules to strengthen regulation over the rare earth industry are based on long-term development plans and market demand, with the aim of solving practical issues, Xiao Yaqing, China's Industry and Information Technology minister, said on Monday.

China started to solicit public opinion on the set of draft rules on January 15. The draft document includes rules concerning regulatory responsibilities, project approval and quota management, while stressing supervision as well as management of the entire industry chain of precious ores.

The regulations are intended to allow the market to play a decisive role in the allocation of resources. At the same time, the government will also play a role in maintaining market order, Xiao said.

China has the most rare earth resources in the world and exports most of them, Xiao said, but the country sells them at a low price because of vicious competition and price reduction.

Rare earths are a scarce resource that are now being exploited in a disorderly way and resources are being wasted, he added, before warning that in the long run there will be problems in the comprehensive utilization of the resources.

There are also environmental issues concerning the exploitation of rare earths and the number of high-level rare earth products is not sufficient, which is not helpful for technological innovation and development, the minister added.