Instead of scanning boarding passes, gate agents scan people's faces. It seems like facial recognition is taking over everything from shops, to communities, and in some places, like the southern Chinese city of Guangzhou, people may have to scan their faces to get toilet paper. 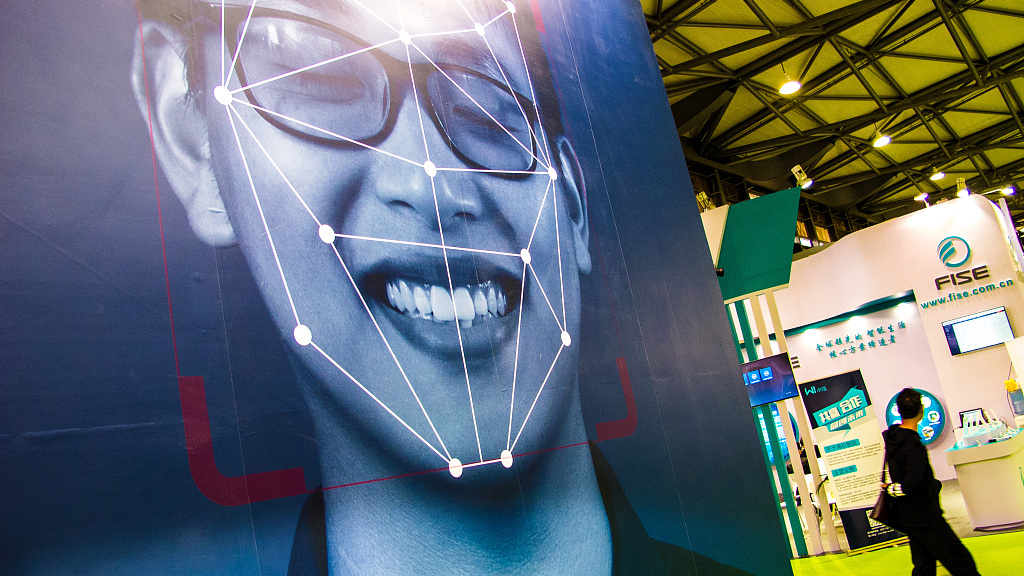 To limit the scope of collecting personal data, China unveiled draft guidelines on mobile apps on Tuesday. Published by the Cyberspace Administration of China, it covers 38 types of apps from online shopping, instant messaging, to ride-hailing and bike-sharing.

The document clarifies that apps will be subject to national standards when collecting personal information, and it hopes to strike a balance between the apps' demands for necessary information and the rights and interests of users.

Two weeks ago, for the first time in China, a dispute over facial recognition was brought to court, when Guo Bing, an associate law professor in east China's Zhejiang Province, took the Hangzhou Safari Park to court after it began requiring all visitors to use the park's facial recognition system for admission.

Guo said it was violating protection laws by collecting visitors' facial characteristics. The park was found in breach of contract. It was ordered to delete Guo's facial information and give him monetary compensation.

"I don't think it's necessary to use facial recognition in some places like the subway. As most people swipe cards to take the subway, it's not necessary to scan faces. The same goes for some neighborhood communities," said a young man.

While another one said, "Most young people scan their faces to get in and out. I'm not really worried, as the information will go to property management. They will protect the residents' privacy."