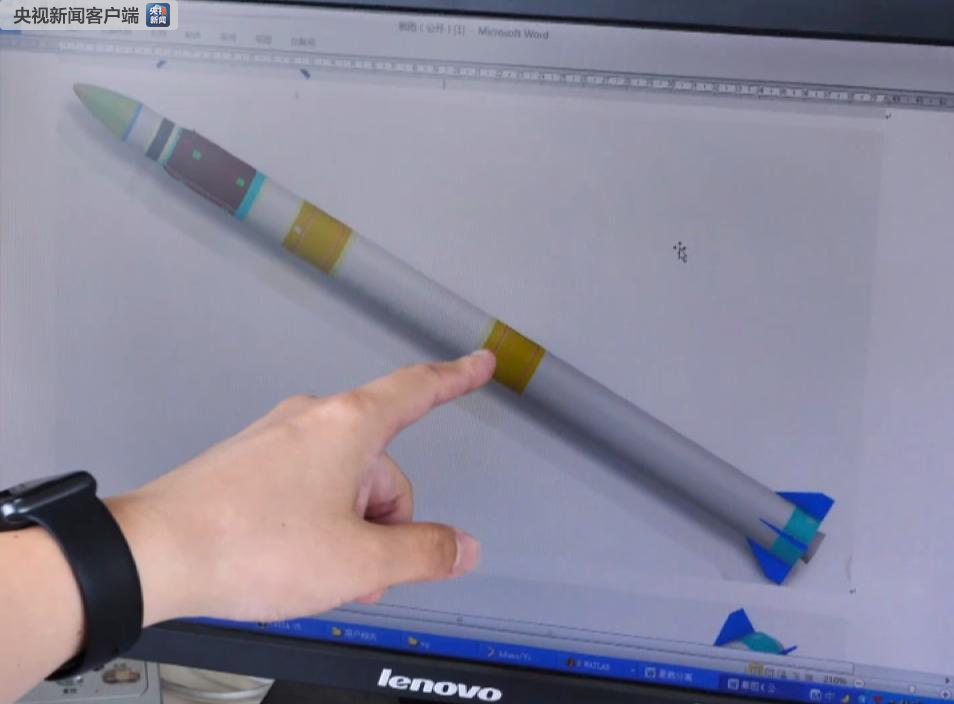 The rocket, the first in the Lightning Dragon series, could have a carrying capacity of no less than 150 kilograms and operate on the sun-synchronous orbit, said CASC.

The rocket is capable of launching within 24 hours after arriving at the launch site. It can be delivered to the customer six months after the signing of the contract.

It is now under development by Chinarocket Co., Ltd. under CASC. 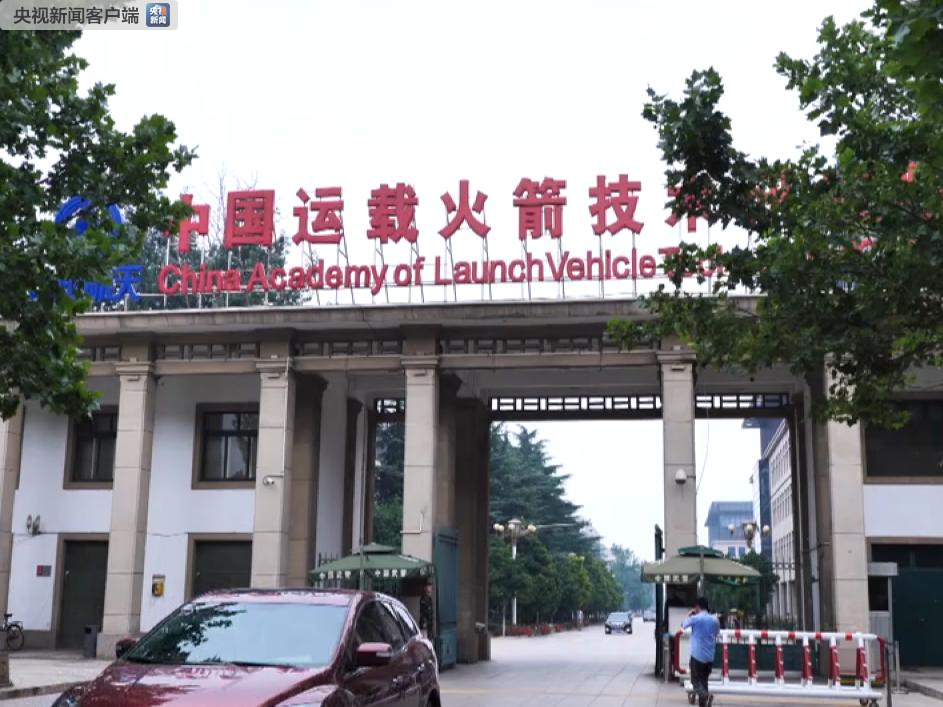 The device features a complete cabin space of 1.1 meters in width and 1.5 meters in height.

The rocket is capable of carrying out launch missions consisting of one-rocket-one-satellite and one-rocket-multiple-satellites, said CASC.

"The Lightning Dragon series micro-rocket is named after the Chinese word for dragon, as they are both fast, agile, and flexible," said Tang Yagang, president of Chinarocket.

The unit loading cost is lower than other similar products in the global market.