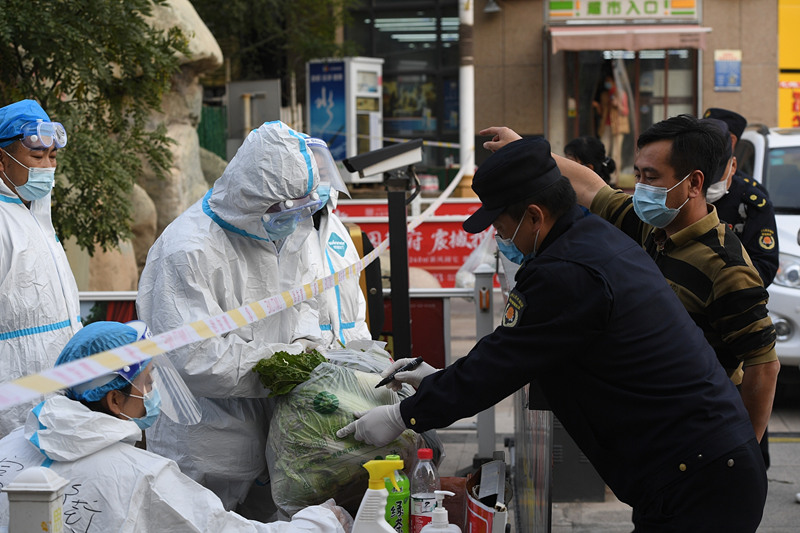 One case was detected in the nucleic acid testing of outpatients at a hospital in Yinchuan, capital of Ningxia, and was diagnosed as a confirmed COVID-19 case early Wednesday.

The person, who worked part-time at a local restaurant last weekend, is likely to have come in contact with a confirmed case diagnosed earlier.

The other two cases were close contacts of an earlier confirmed case and were diagnosed as confirmed COVID-19 cases early Wednesday as well.

The three cases have been sent to a designated local hospital for treatment.

As of 2 pm Wednesday, Ningxia had five confirmed COVID-19 cases.