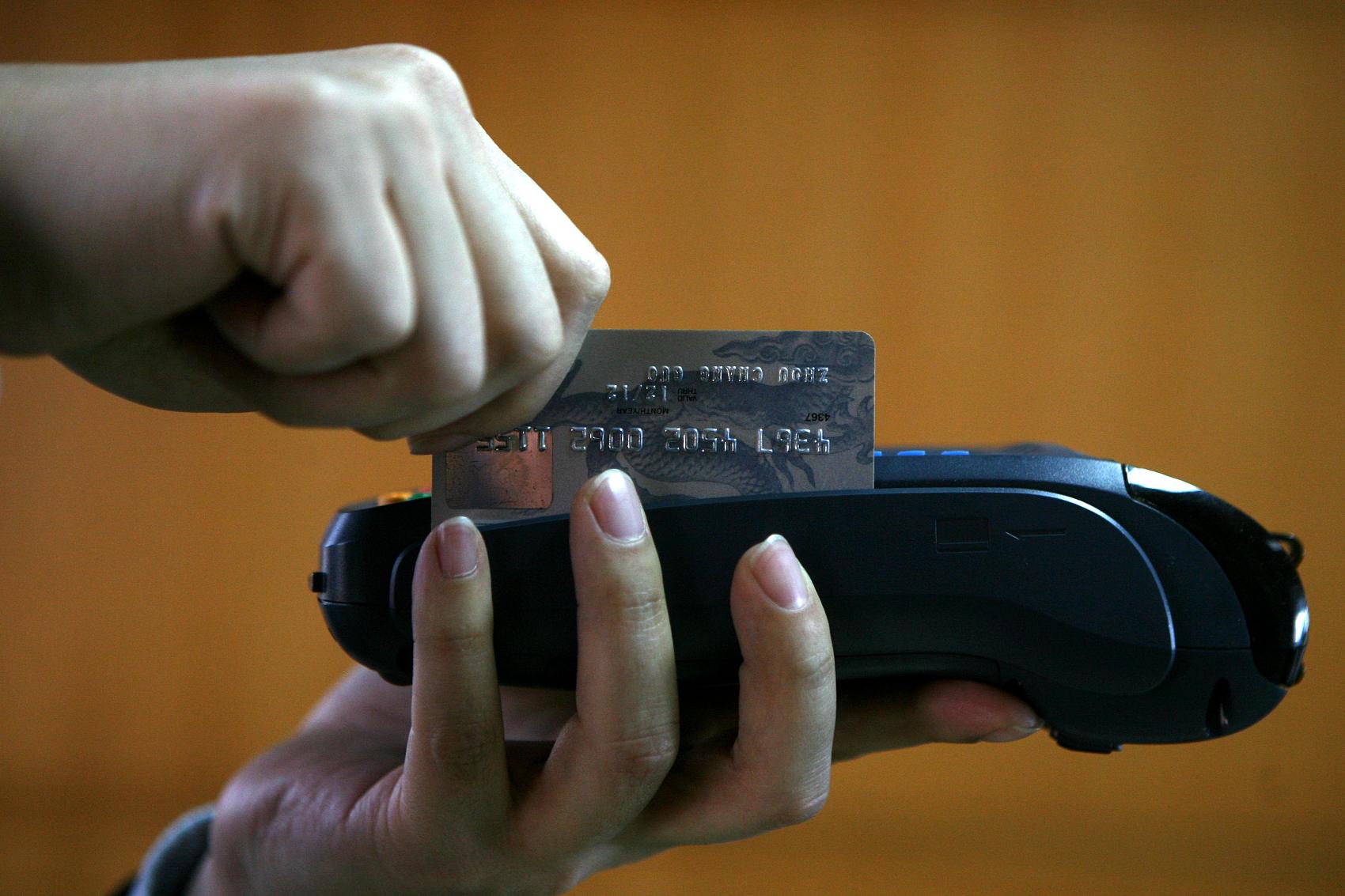 Of the total, mobile payments sustained an upward trend to 130.14 trillion yuan, up 43.3 percent year on year.

The bank card transactions hit 254.94 trillion yuan in the first quarter, up 28.46 percent year on year.