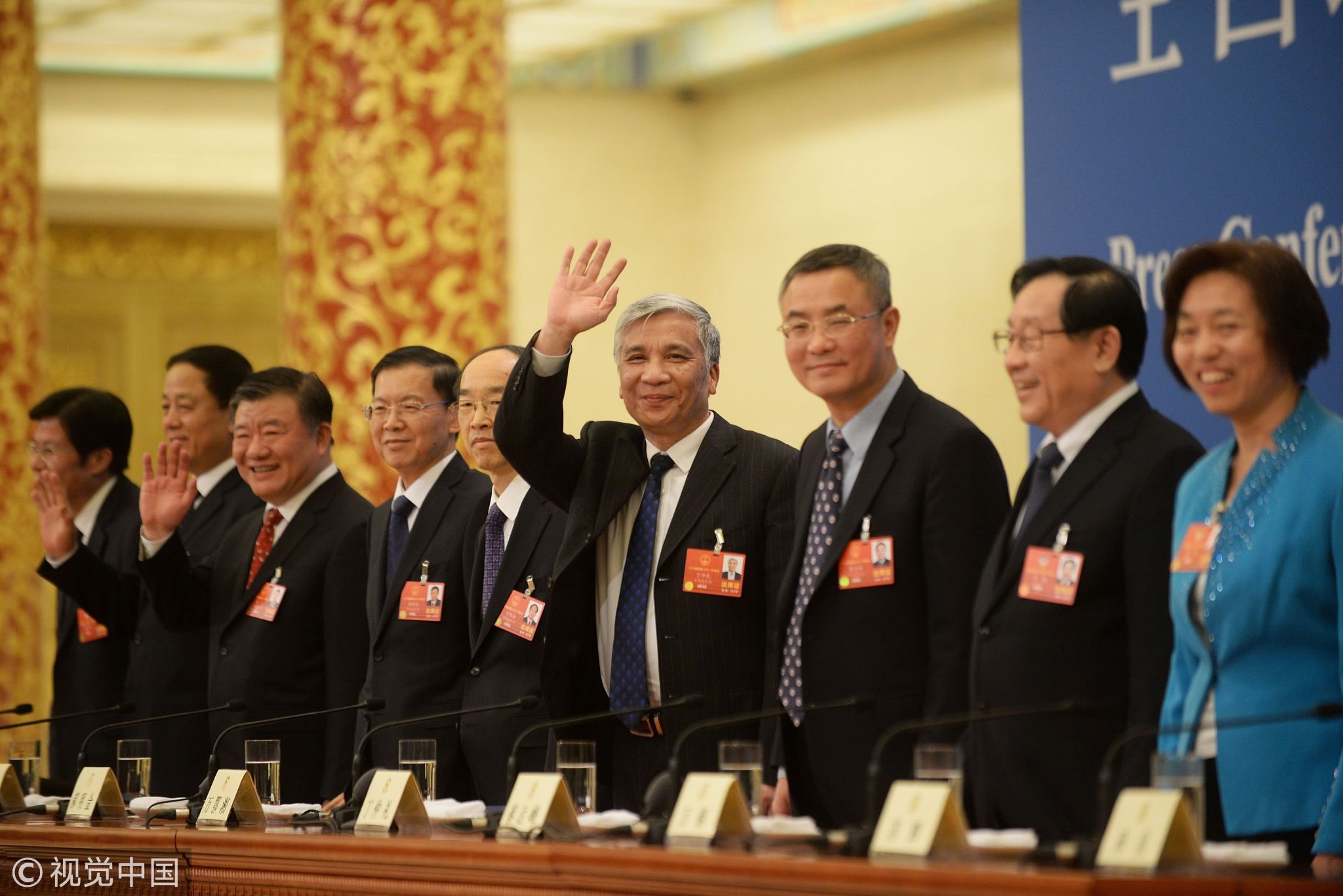 China’s eight non-Communist parties and the All-China Federation of Industry and Commerce hold a joint press conference at the Great Hall of the People in Beijing, March 6, 2018. (Photo: VCG)

China’s eight non-Communist parties and the All-China Federation of Industry and Commerce held a joint press conference Tuesday at the Great Hall of the People in Beijing. It was the first group press conference for the country's political advisory body.

While the Communist Party holds power in China, a little known fact is that eight non-Communist parties also exist here. The system is one of multi-party cooperation and political consultation led by the CPC.

At a panel discussion with some non-Communist party members on Sunday, Chinese President Xi Jinping called this “a new type of party system growing from China's soil.”

The chairman of the China National Democratic Construction Association said this means the system has its roots in China.

"It creates a brand new model of party system and party relations. Its strength is that it has centralized leadership and democracy, and it collects wisdom from all circles of society in achieving big projects. It provides China’s solutions and wisdom to the world," said Hao Mingjin, Chairman of the China National Democratic Construction Association. 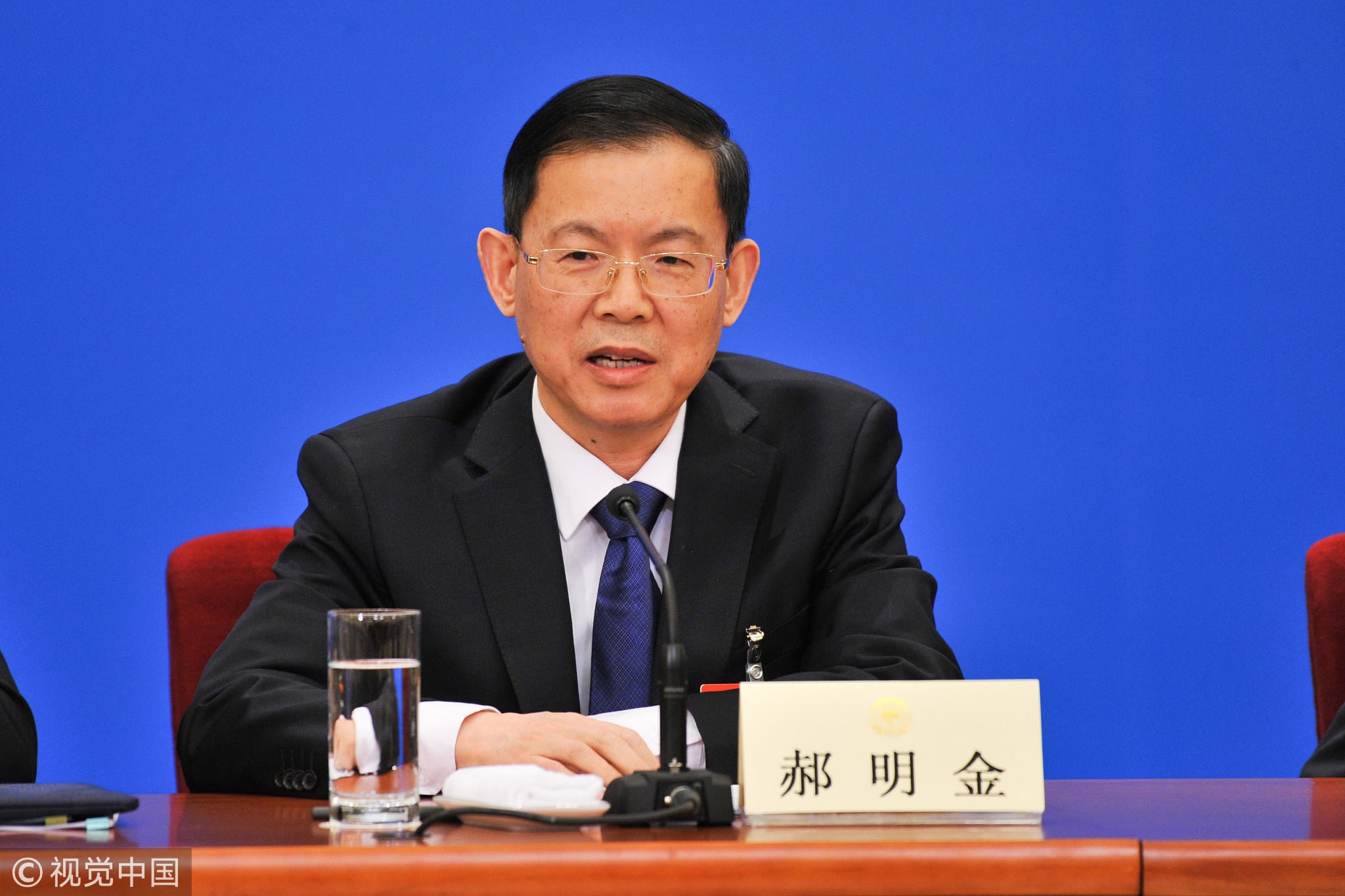 Hao Mingjin, Chairman of the China National Democratic Construction Association speaks at the press conference at the Great Hall of the People in Beijing, March 6, 2018. (Photo: VCG)

"Non-Communist party members are composed of intellectual elites in our country. They come from all walks of life, so they know the real concerns of the common people. Some of them are experts and scholars with knowledge and skills. They have a unique advantage in participating in and discussing state affairs," said Gao Xiaohong, CPPCC member from China Zhigong Party.

"There are many ways for us to discuss and participate in state affairs. For example, our party central committee will gather our proposals and report them to the CPC Central Committee. We also use the platform of CPPCC to influence policies and attend various forums held by the CPC," said Yang Weigang, CPPCC member from China Democratic League.

"Long-term coexistence, mutual supervision, treating each other sincerely and sharing weal and woe" is a historical summation of CPC's cooperation with the non-Communist parties as well as a principle for their mutual cooperation.