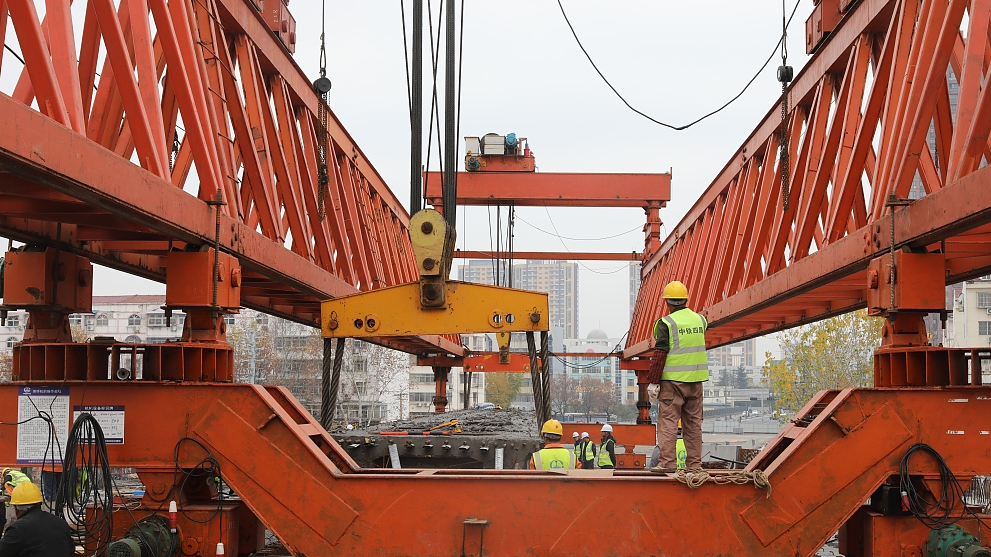 Non-financial ODI totaled 602 billion yuan (about $86.38 billion) over the period, according to the Ministry of Commerce.

Non-financial ODI in countries participating in the Belt and Road Initiative stood at $14.1 billion, an increase of 23.1 percent year-on-year. The figure accounts for 16.3 percent of all ODI during the period, up 3.6 percentage points from the same period last year.

The number of newly signed overseas projects with contract values exceeding $50 million was at 590, among which 331 have contract values above $100 million, four more than the same period last year.

Some sectors have seen robust growth in terms of the contract value of their overseas projects. The total value of newly signed contracts for general construction projects registered $40.48 billion, surging 36.8 percent year-on-year, while the value of new contracts for electric power projects increased 10.8 percent to $39.24 billion.