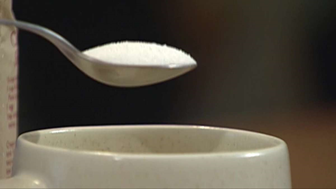 China’s sugar imports in November were at 160,000 tonnes, up from last year’s 135,096 tonnes, when high international prices curbed buying, data from the General Administration of Customs showed.

These actions caused China’s sugar imports in the first 11 months of the year to fall 24.2 percent year-on-year to 2.16 million tonnes, the data showed.

The data also showed that the world’s second-largest corn consumer bought 20,000 tonnes of corn in November, down 30.5 percent from 31,614 tonnes in the same month last year.

China bought 2.37 million tonnes of corn in the first 11 months of the year, down 21.6 percent from the same period a year earlier.

Sources have told Reuters that the country is planning to step up purchases as a record gap between domestic and international prices pushes buyers to seek out cheap imports.