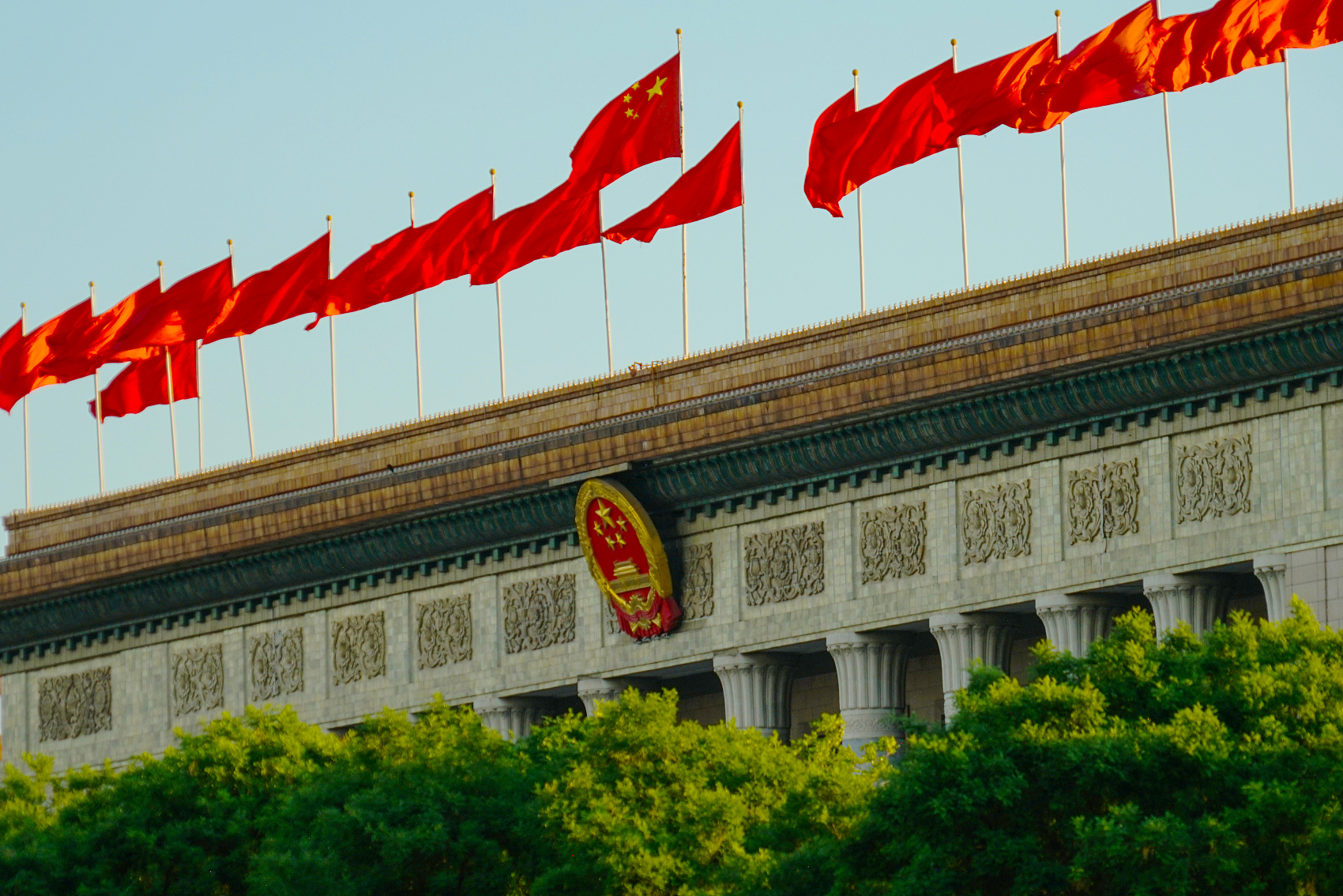 BEIJING, June 9 (Xinhua) -- The Foreign Affairs Committee of the National People's Congress (NPC), or China's national legislature, on Wednesday voiced its strong dissatisfaction with and opposition to the U.S. Senate's approval of "the United States Innovation and Competition Act of 2021." 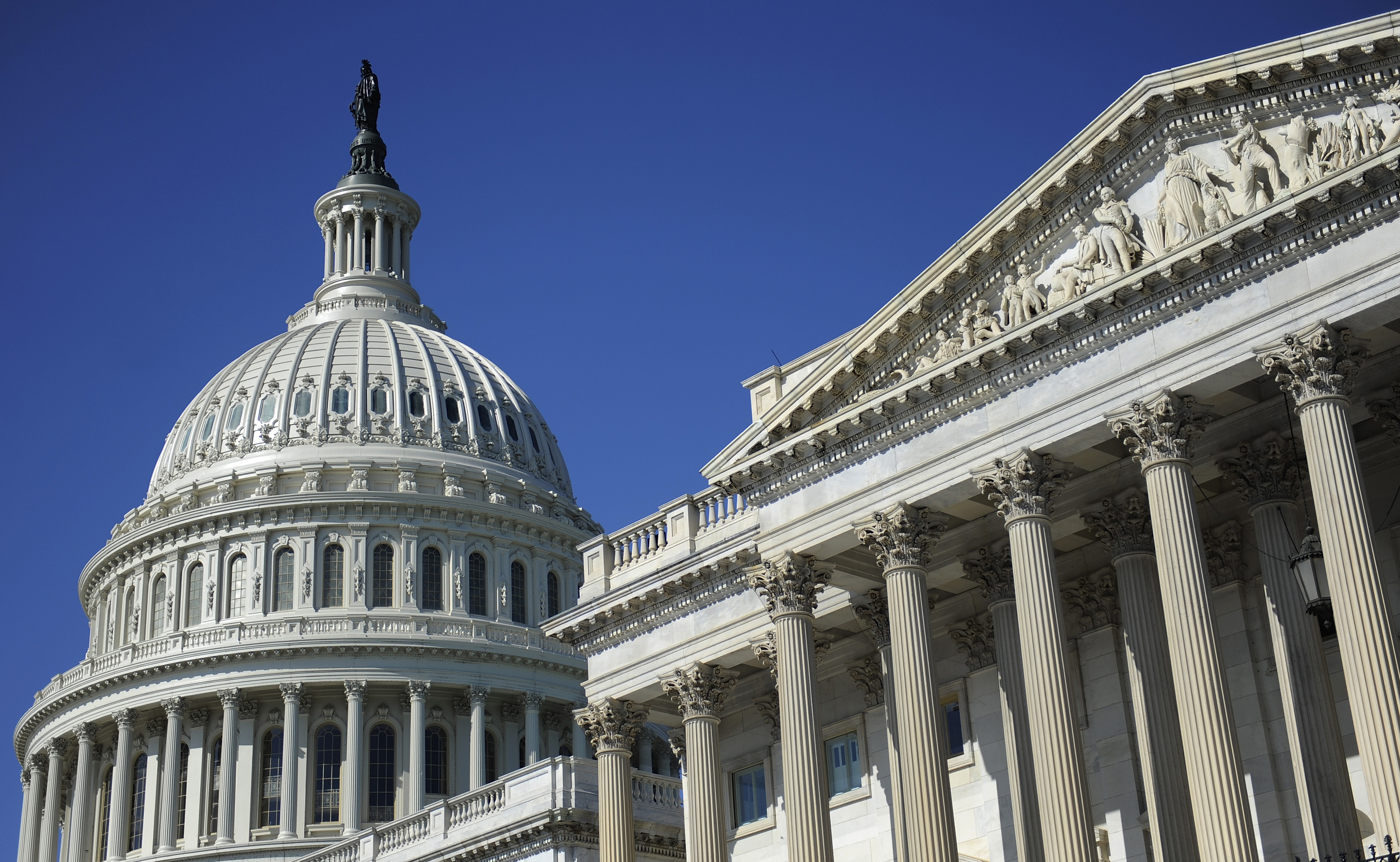 The bill, full of ideological prejudice and driven by a Cold-War mentality, smears and slanders China's development path and foreign and domestic policies, interferes in China's internal affairs and attempts to contain China's development under the banner of "innovation and competition," the committee said in a statement.