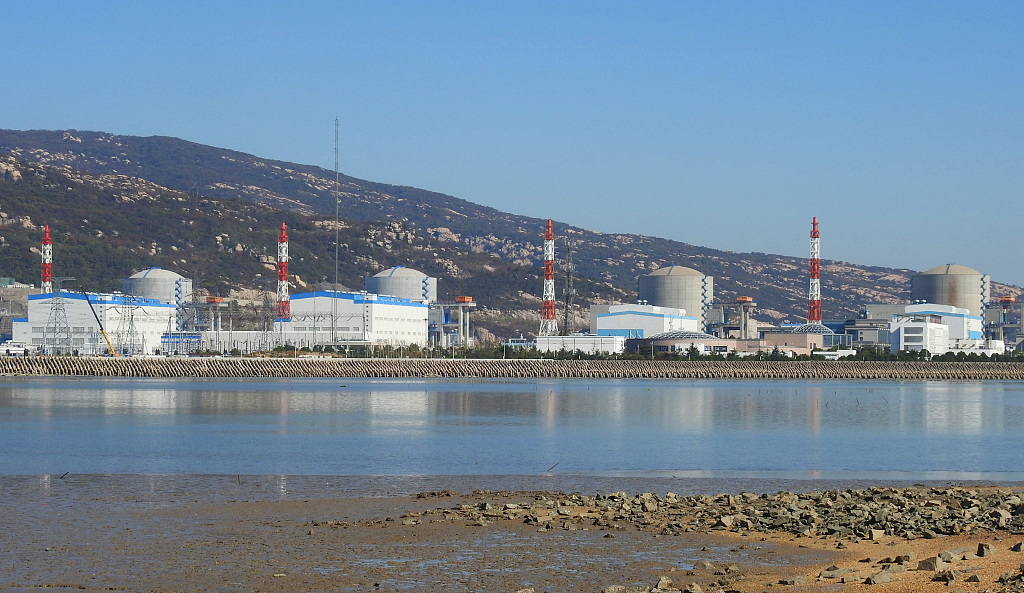 Altogether 294.4 billion kWh of nuclear power was generated last year, up 18.6 percent year on year, according to the China Electricity Council (CEC).

China's nuclear power units kept safe and stable operation in 2018, according to the CEC.

At present, 45 nuclear power units are in operation in the country, with a total installed capacity of 45.9 million kilowatts, the third largest in the world, according to the NEA.

Another 11 units are under construction, with a combined installed capacity of 12.18 million kilowatts.

China aims to lift its installed capacity of nuclear power units in operation and under construction to about 88 million kilowatts by 2020.