Domestic investors made 82.02 billion US dollars of non-financial ODI in 4,597 overseas enterprises in 155 countries and regions in the first nine months, the Ministry of Commerce said in a statement. 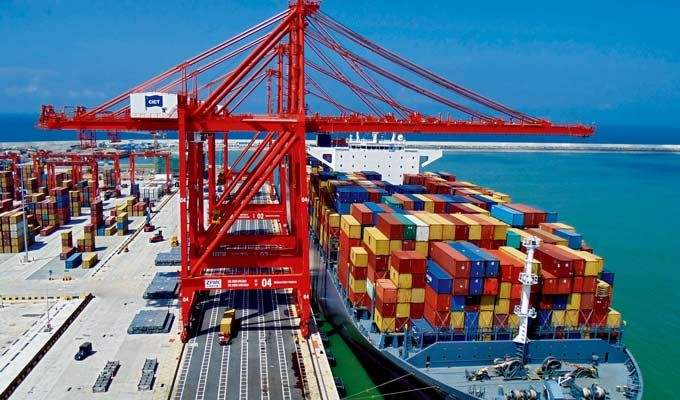 ODI in countries along the Belt and Road rose 12.3 percent from a year earlier to 10.78 billion dollars during the first nine months. The structure of outbound investment continued to improve, with investment mainly going into leasing and business services, manufacturing, mining, and retail and wholesale sectors.

No new projects were reported in sectors such as property development, sports and entertainment, the statement said.