BEIJING - More than 90 percent of China's office workers consider on-the-job training and continuing education to be essential in improving their capabilities and skills, with nearly 73 percent saying they have further education and training plans, a survey has shown. 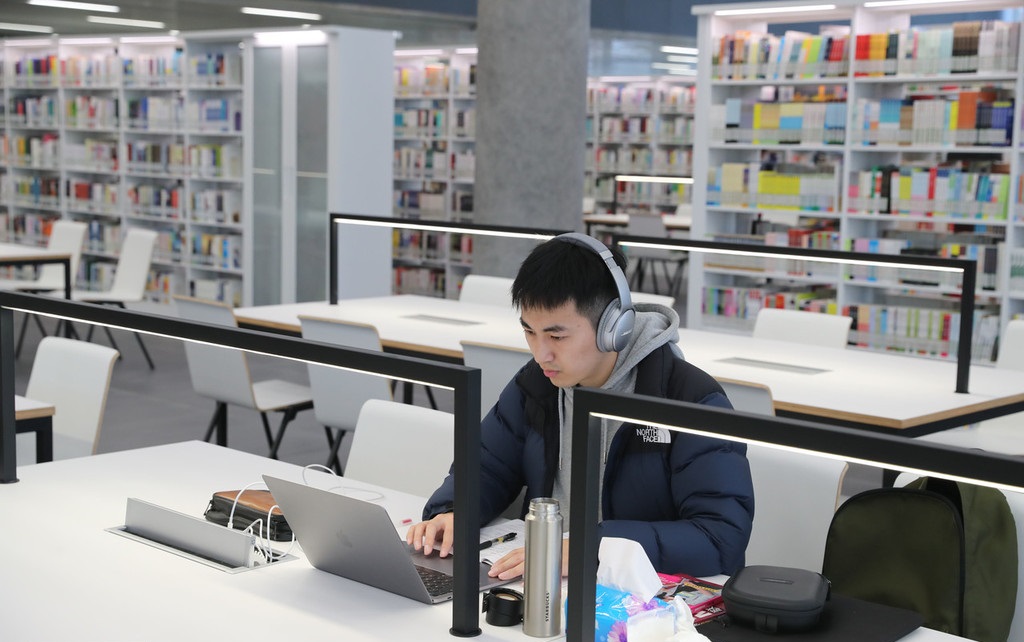 A total of 1,996 office workers were interviewed in the survey co-conducted by the China Youth Daily's survey center. A total of 54.4 percent of the interviewees say for new, young hires the most desirable quality is "studiousness," while 52.8 percent believe a sense of responsibility is a must.

In the survey, 35.9 percent of the interviewees were from the so-called "first-tier" cities, a term usually referring to major cities of Beijing, Shanghai, Guangzhou and Shenzhen, and 49.8 percent from smaller "second-tier" cities.