CHINA China's 'one country, two systems' principle should not be abused: envoy

China's 'one country, two systems' principle should not be abused: envoy 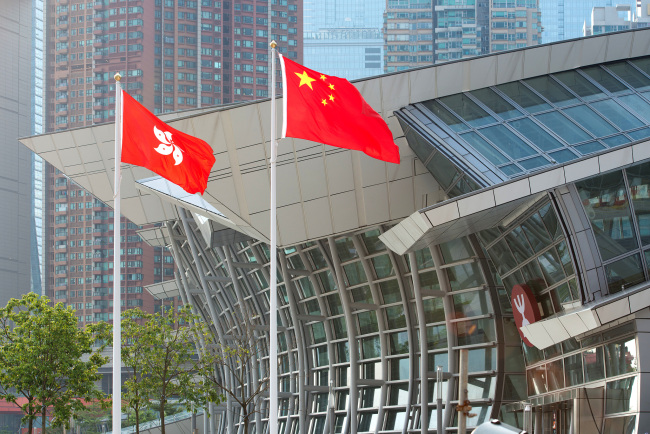 UNITED NATIONS, Aug. 2 (Xinhua) -- A Chinese envoy said here Friday that China's "one country, two systems" principle should not be abused by anybody.

The demonstration in Hong Kong "has gone far beyond the nature of a peaceful demonstration" and is really turning out to be "chaotic and violent," "we should no longer allow them to continue this reprehensible behavior," said China's permanent representative to the UN Zhang Jun while meeting with reporters from major international media at the United Nations headquarters in New York.

People should understand that the foundation of the "one country, two systems" principle is one country and that no one should abuse the principle to jeopardize the national security and sovereignty of China, Zhang noted.

"We do not think that it's in the long-term interest of anyone to continue such violence," he said, adding that a violent situation in Hong Kong "hurts the interests of international investors and visitors from other countries."

"We will never allow any country, any group of people or any individual to interfere" in China's internal affairs, especially issues related to Xinjiang, Tibet and Hong Kong, and other issues, said Zhang.