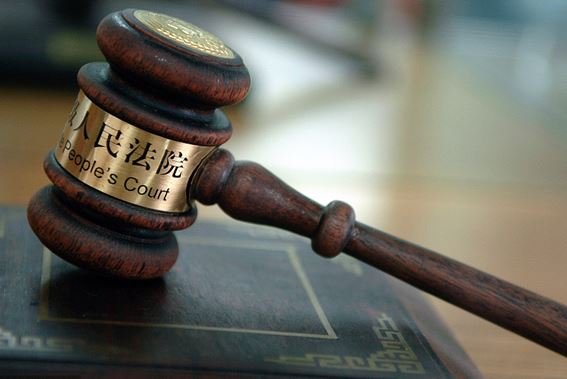 HANGZHOU, Dec. 4 (Xinhua) -- Internet courts in Hangzhou, Beijing and Guangzhou had accepted close to 120,000 cases as of October 31, reducing the time of handling cases by nearly 50 percent, said a white paper issued on Wednesday.

According to the White Paper on Chinese Courts and Internet Judiciary, released by the Supreme People's Court (SPC), on average, it took 45 minutes for online hearings and 38 days to conclude a case. Up to 98 percent of the parties accepted first-instance judgments without appeal.

The internet court was first established in Hangzhou on August 18, 2017, followed by the establishment of the online courts in Beijing and Guangzhou in September 2018.

According to Li Shaoping, vice president of the SPC, the three internet courts have accumulated experiences that can be reproduced and promoted, concerning fields such as case handling, online platform development, litigation guidelines, technology application and internet governance.