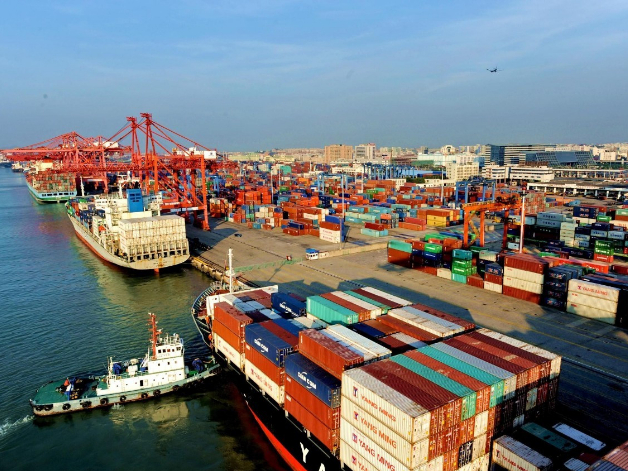 Non-financial ODI in 166 countries and regions amounted to 680.31 billion yuan (about 98.78 billion US dollars) in the period, according to the Ministry of Commerce.

Chinese companies enhanced cooperation with countries participating in the Belt and Road Initiative during the first 11 months, adding a total of 12.78 billion US dollars of new investment in 56 B&R countries, accounting for 12.9 percent of the total ODI.

The structure of ODI continued to improve, with investment mainly going into sectors including leasing and business services, manufacturing, wholesale and retail, according to the ministry.

No new ODI projects were reported in the sectors of real estate, sports and entertainment, the ministry said.

During the period, big projects took the lion's share of the value of new deals, as the number of newly signed overseas projects with a contract value exceeding 50 million dollars came in at 682, up 18 from the same period a year earlier.

The value of infrastructure projects reached 157.72 billion dollars, accounting for 75.6 percent of the newly signed contracts.