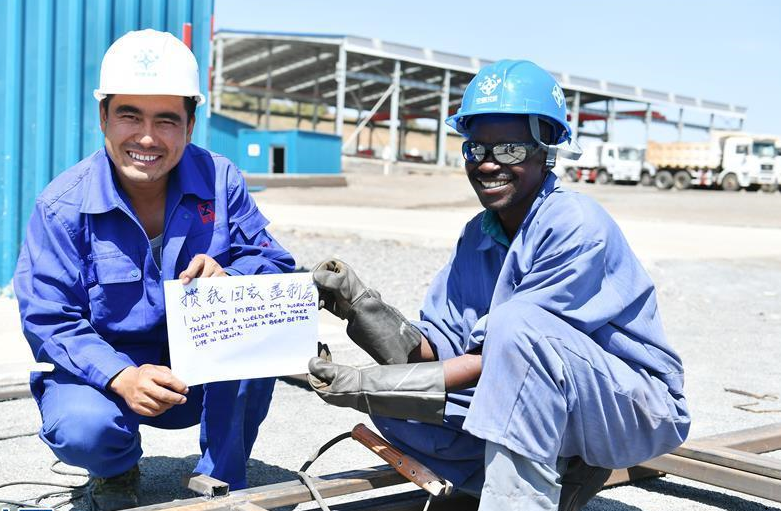 From January to September, the country has sent 356,000 people to work overseas, an increase of 1,000 from the same period of last year, the Ministry of Commerce said in a report.

During the nine-month period, Chinese enterprises have dispatched 159,000 people abroad under foreign contracted projects, and 197,000 were sent through cross-border workforce cooperation.

By the end of September, a total of 1.01 million Chinese are working abroad, up by 14,000 from a year earlier, data showed.

China posted stable growth in outbound investment in the Jan.-Sept. period, as the number of newly signed overseas projects with a contract value over 50 million dollars rose by 11 to 528.