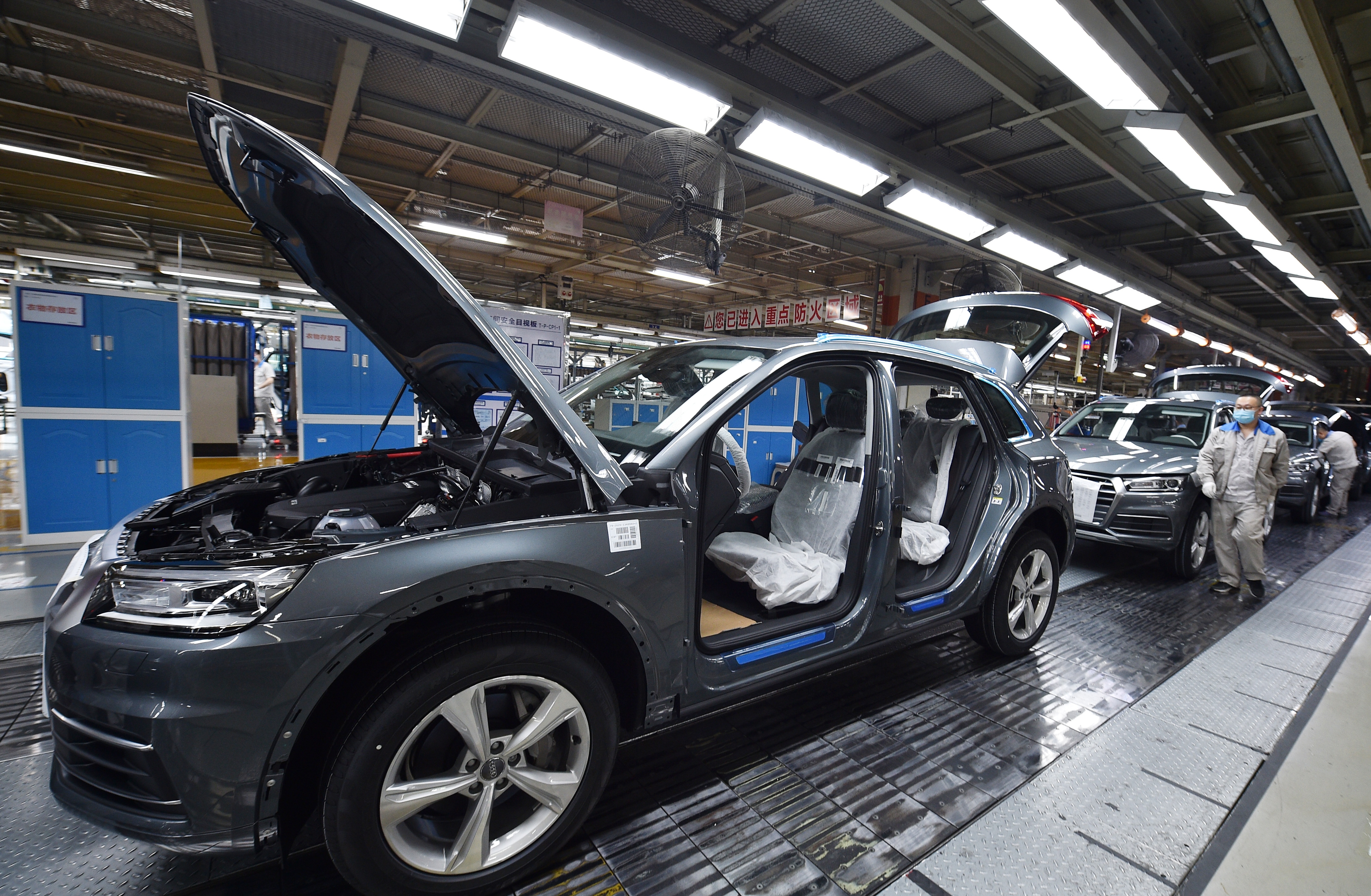 The retail sales of passenger vehicles amounted to 1.61 million units last month, up 1.8 percent, according to the China Passenger Car Association.

The growth confirmed that the sector was coming out of the bottom as the COVID-19 epidemic wanes in China, the association said in its latest monthly report.

Amid further COVID-19 containment, schools across the country are resuming classes, unleashing growing demand from families, the report said, adding that consumer confidence was also boosted by local policy incentives.

In the first five months, passenger car sales went down 26 percent year on year to 6.05 million units, narrowing from the 32.7-percent decrease for the January-April period, the report showed.