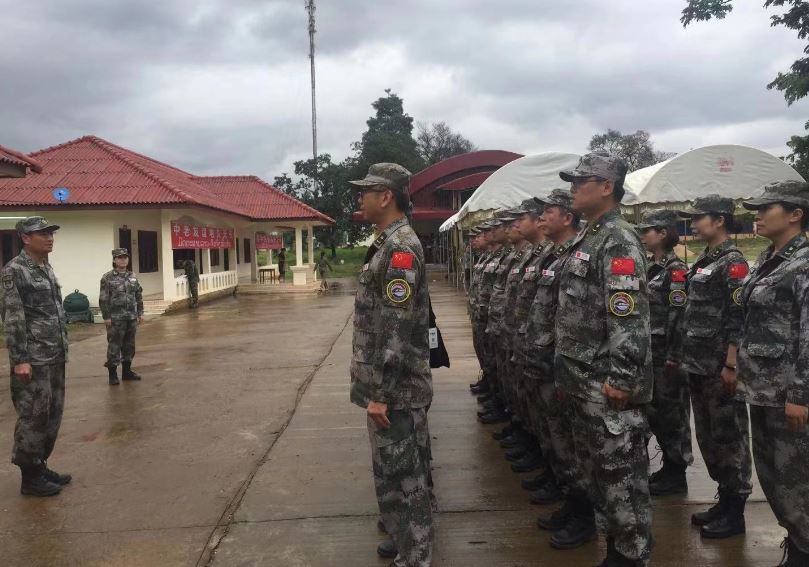 The scope of treatment being offered covers the local disease spectrum with the team focusing on common, frequently occurring and acute diseases of military personnel and civilians in Laos. 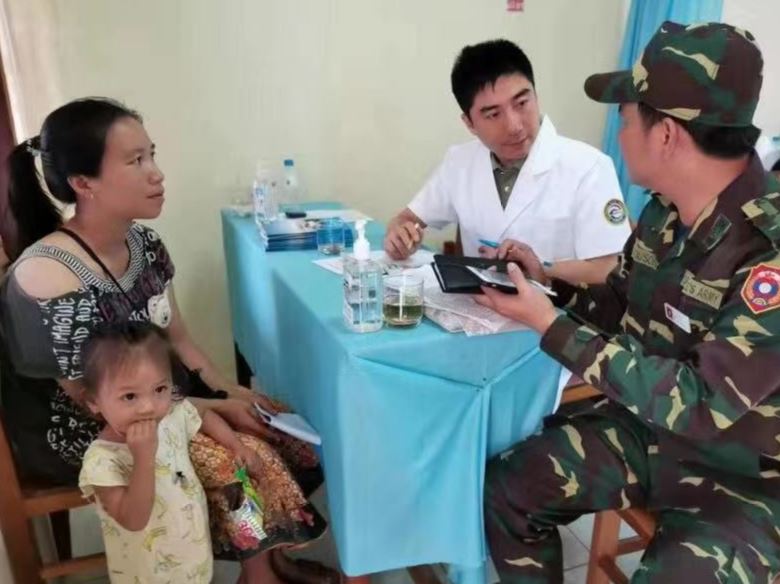 More than 100 people attended a ceremony marking the occasion, including Colonel Wan Ping, deputy director of the health department of Laos General Logistics Ministry, and Xu Xiaoli, director of the Health and Logistics Department of the General Hospital of the People's Liberation Army eastern battlefield, as well as other officers, soldiers and medical personnel from both China and Laos. 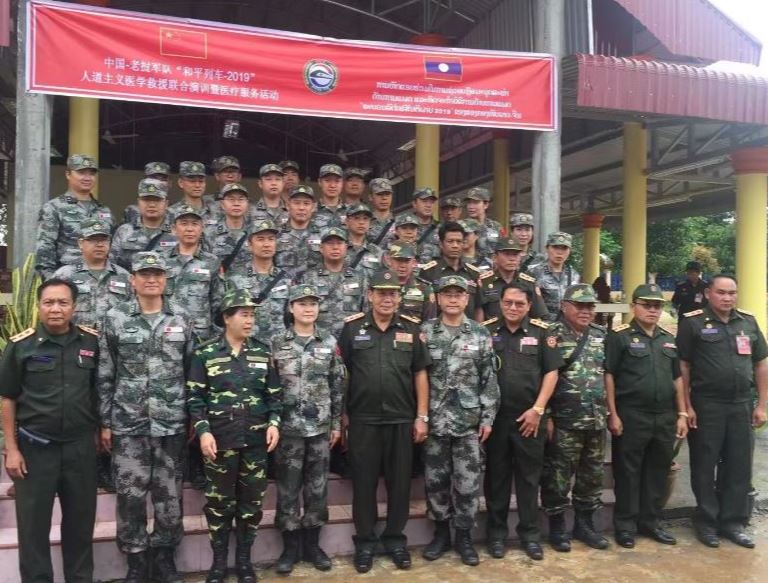 Su Yi, deputy captain of Medical Group Three, said that the team had brought medication and medical equipment worth 500,000 yuan, which would be donated to Laos when the medical services were completed.

Xu Xiaoli, the leader of 'Peace Train' medical team 3, said that this was a pragmatic move to express concerns of the leader of China, President Xi Jinping and the leader of Laos, President Boungnang to Laos' people. It is aimed at improving the health of Laotian soldiers and civilians and to advance Laos' medical technology.

The event has deepened the friendship between China and Laos, promoted the development of healthcare in both countries, and enhanced in-depth exchanges and cooperation in healthcare between the two countries.

Among the free services provided by Medical Group Three were examinations and treatment to more than 200 people, over 60 ultrasound and X-ray examinations, and distribution of more than 300 medications.

Team 3 will reportedly send another medical team to provide services to local people in Sanansai county where there was a major dam collapse in 2018.

In the meantime, the ‘Peace Train’ medics will continue to provide aid in Pakse for the next few days.