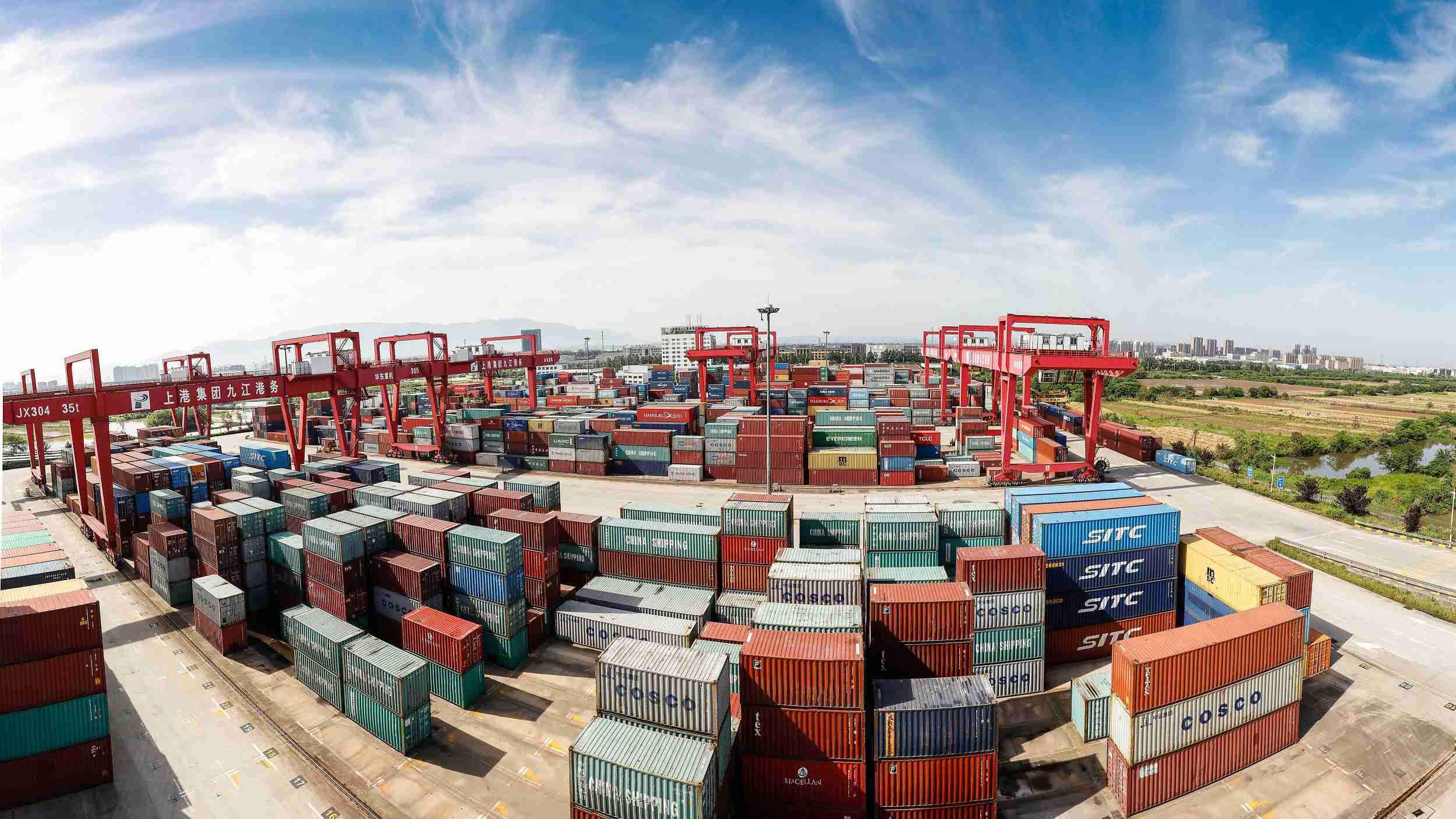 According to the Pearl River Administration of Navigational Affairs under the Ministry of Transport, the river's freight volume, which ranks second in the world, increased by 5.5 percent year on year in 2019. The container throughput on the river hit 14 million TEU in the period, up 13.4 percent year on year.
In 2019, 53 water transport projects were under construction on the river, including ports, shipping channels and facilities, with a total investment of 62 billion yuan (about 8.92 billion U.S. dollars).
Wu Caiying, the administration's planning official, said the development of the Pearl River waterway provides strong support for the economic development along the river.
The Pan-Pearl River Delta region is one of China's economic powerhouses. It includes Fujian, Jiangxi, Hunan, Guangdong, Guangxi, Hainan, Sichuan, Guizhou and Yunnan, as well as Hong Kong and Macao special administrative regions. The regional cooperation mechanism was launched in 2004.