CHINA China's per capita share of grain at 483 kg 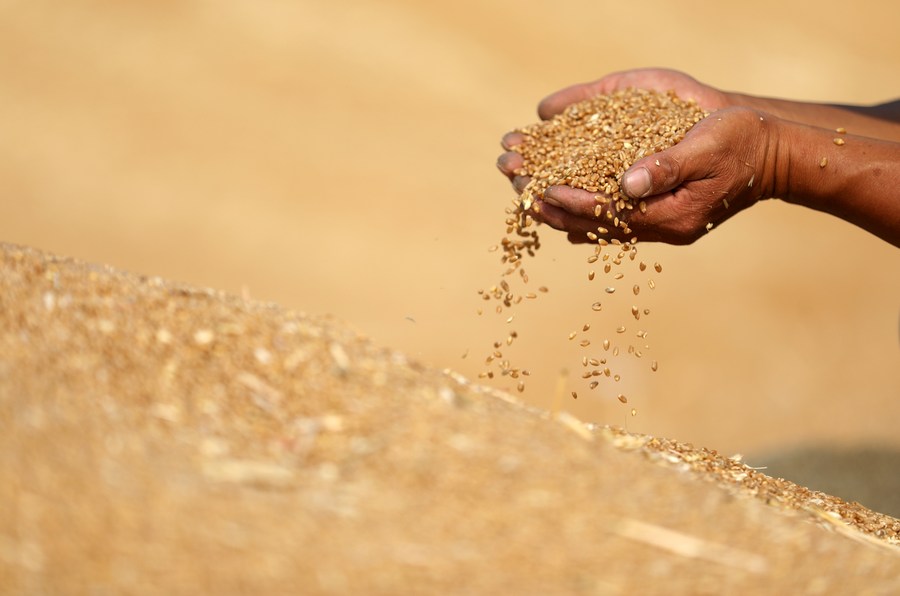 Over the past decade, China has seen significant improvements in its agricultural infrastructure and ensured its farmland area remains above the redline of 1.8 billion mu (about 120 million hectares).

Accumulatively a total of 900 million mu of high-standard farmland had been fostered.