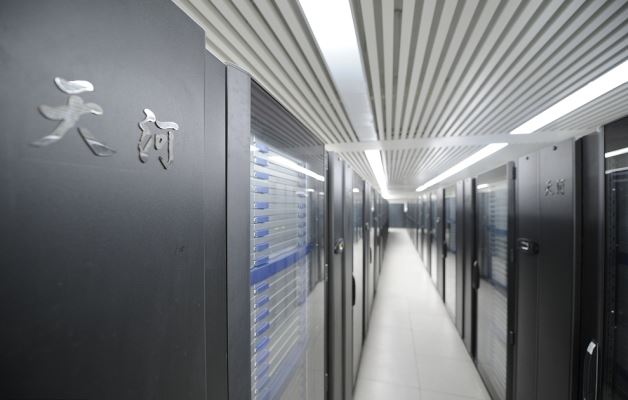 A supercomputer-based simulation platform for the research and development of vehicles has been launched in the National Supercomputer Center in north China's Tianjin.

A car is composed of thousands of parts and fittings. A computer simulation can complete around 80 percent of the work in design and research of automobiles, he said.

International automakers like BMW, Volkswagen, and General Motors have founded their own supercomputer-based simulation platforms.

The Tianhe-1 supercomputer can complete an average of 1,400 online tasks on a daily basis, such as supercomputing for visual analysis and processing.

Meng said Tianjin FAW was the first to try the platform, which has optimized the company's research and development process for two types of its self-designed cars. Using the supercomputer, the company shortened its research time by 80 percent, saving more than 7 million yuan (around $1 million) in costs.

The Tianhe-1, unveiled in 2010, is capable of at least 1 quadrillion calculations per second. It has served in a number of fields including digital mining research and development, animation, online finance, and big data, as well as e-governance of the Binhai New Area in Tianjin.

The National Supercomputer Center has completed the development of China's new-generation exascale supercomputer the Tianhe-3. The final version of the Tianhe-3 will be operational by 2020 when it is expected to be 200 times faster and have 100 times more storage capacity than the Tianhe-1.