BEIJING, May 27 (Xinhua) - China's rural reform pilot zones have made notable progress in their efforts to test new regulations and systems that can be replicated and promoted in the country's vast rural areas, an official said Monday. 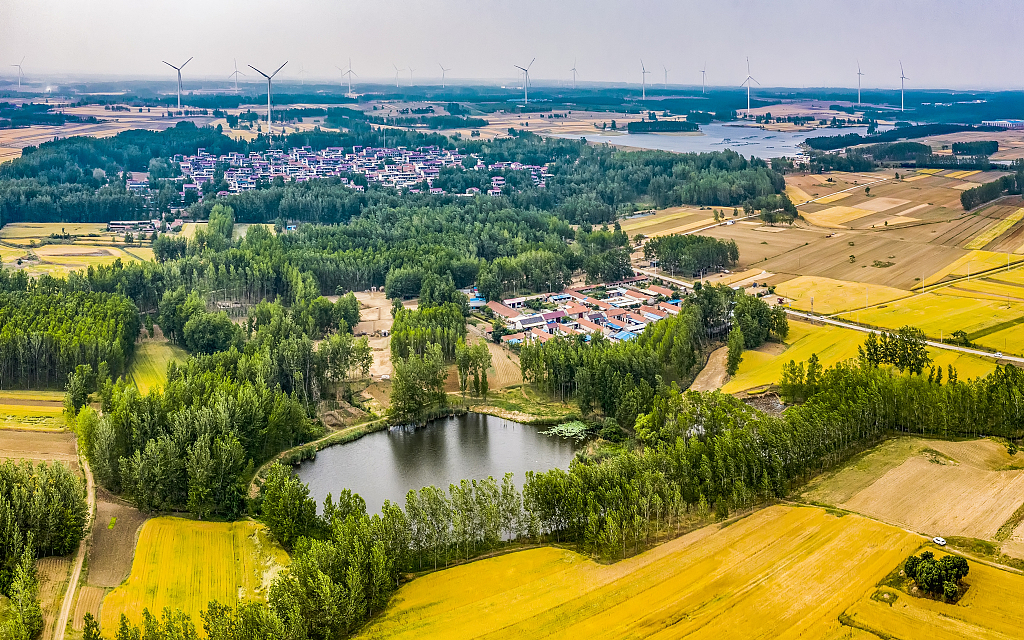 The country launched two batches of 58 places for piloting rural reform in 2011 and 2014, respectively, which served as a crucial platform for the central government to explore new ways for overall reform in rural areas.

The rural reform pilot zones have carried out 226 batches of tasks, covering almost every field of rural reform, Zhao Yang, an official with the Ministry of Agriculture and Rural Affairs, said at a press conference.

About 144 outcomes of rural reform have been achieved in these pilot zones since 2011, which have already been applied in the establishment and amendment of the country's laws and regulations, Zhao said.