XINING, June 17 (Xinhua) -- Northwest China's plateau province of Qinghai has seen increasing average precipitation during the flood season, according to the province's climate center on Monday. 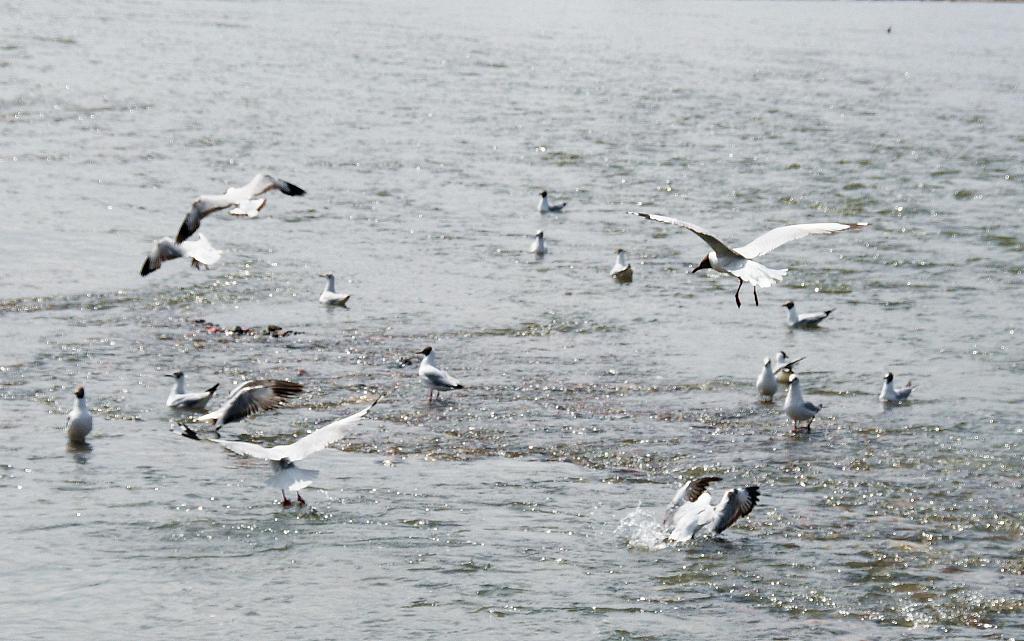 Statistics from the center showed that the average precipitation and average rainy days of Qinghai during the flood season tended to increase from 1961 to 2018. The trend was especially obvious after 2003.

The average precipitation of the province during the flood season rose 3.3 mm every 10 years and average rainy days increased by 1.2 days every 10 years, according to the center.

The frequency of rainstorms during the flood season has also seen a rising trend from 1991 to 2018, said Li Wanzhi, an engineer with the center, adding that the trend is likely to continue in 2019.

As the eastern part of Qinghai faces high risks of rainstorm disasters, it is necessary to strengthen the local disaster-resistant, warning and prevention capacity so as to effectively avoid or reduce disaster losses, according to Li.