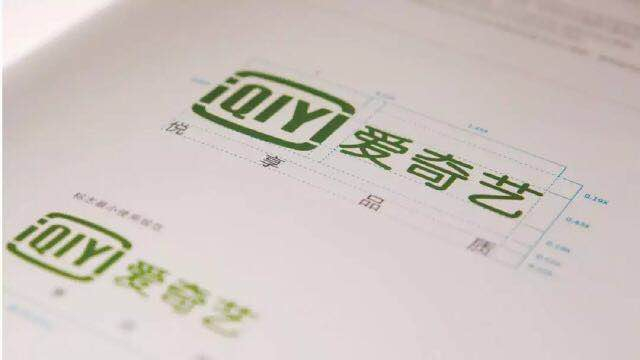 One of China's largest video platforms, iQiyi, announced on Monday that it's removing all view counts on its website, and instead would be adopting artificial intelligence (AI) technology to help recommend videos.

According to the company, the move is to shift towards being more content-oriented, though others speculate it's a way to counter fake clicks, which can skew what's considered popular on the site.

The company said in its announcement that "making view counts the sole criterion" to assess content has adverse influences on a series of professions. It "has distorted the original purposes" of creation and publicity, and the race for views has led to illegal acts.

According to Beijing News, producers, screenwriters, and a CEO of a production company based in Shanghai all welcomed iQiyi's elimination of view counts. One of the groups said they hoped it would lead to "a chain reaction in the whole industry."

"We think view counts is not the best standard to assess a video's quality or popularity," iQiyi's Chief Content Officer, Wang Xiaohui, said to local media, adding there have been cases where good content was flooded out public sight because of "the lack of an objective and fair assessment system."

Wang also explains how the newly-adopted "popularity indicator" works. According to him, the indicator includes three parts:

- Behavioral data based on viewing time, which means how long users spend watching a video and how much of a video they watch, say 30 percent or a half of a video, will matter, rather than how many times a video is clicked by users;

- Interaction data based on users' comments in all forms, likes, forwards; and

- Sharing behavioral data based on users' sharing of a video.

Speculation that online videos are affected by fake clicks have lingered among the Chinese public for a long time. Recently, some made fun of the claim from a popular TV series that it had "about 16 billion view counts." Comments included those who said that the country's 800 million using the Internet was not high enough to reach the 16 billion claim.

When asked whether iQiyi took a page from Netflix's removal of written reviews as of July 30, Wang noted that mainstream video platforms and analysis companies worldwide have always been exploring more multi-dimensional systems to better serve Internet users.