China's population grows 0.53 pct on average annually in past decade

BEIJING, May 11 (Xinhua) -- China's population on the mainland has grown by an average annual rate of 0.53 percent from 2010 to 2020, the National Bureau of Statistics (NBS) said Tuesday, citing data from the seventh national census conducted last year.

The rate was slightly lower than the average annual growth of 0.57 percent from 2000 to 2010, according to the NBS. 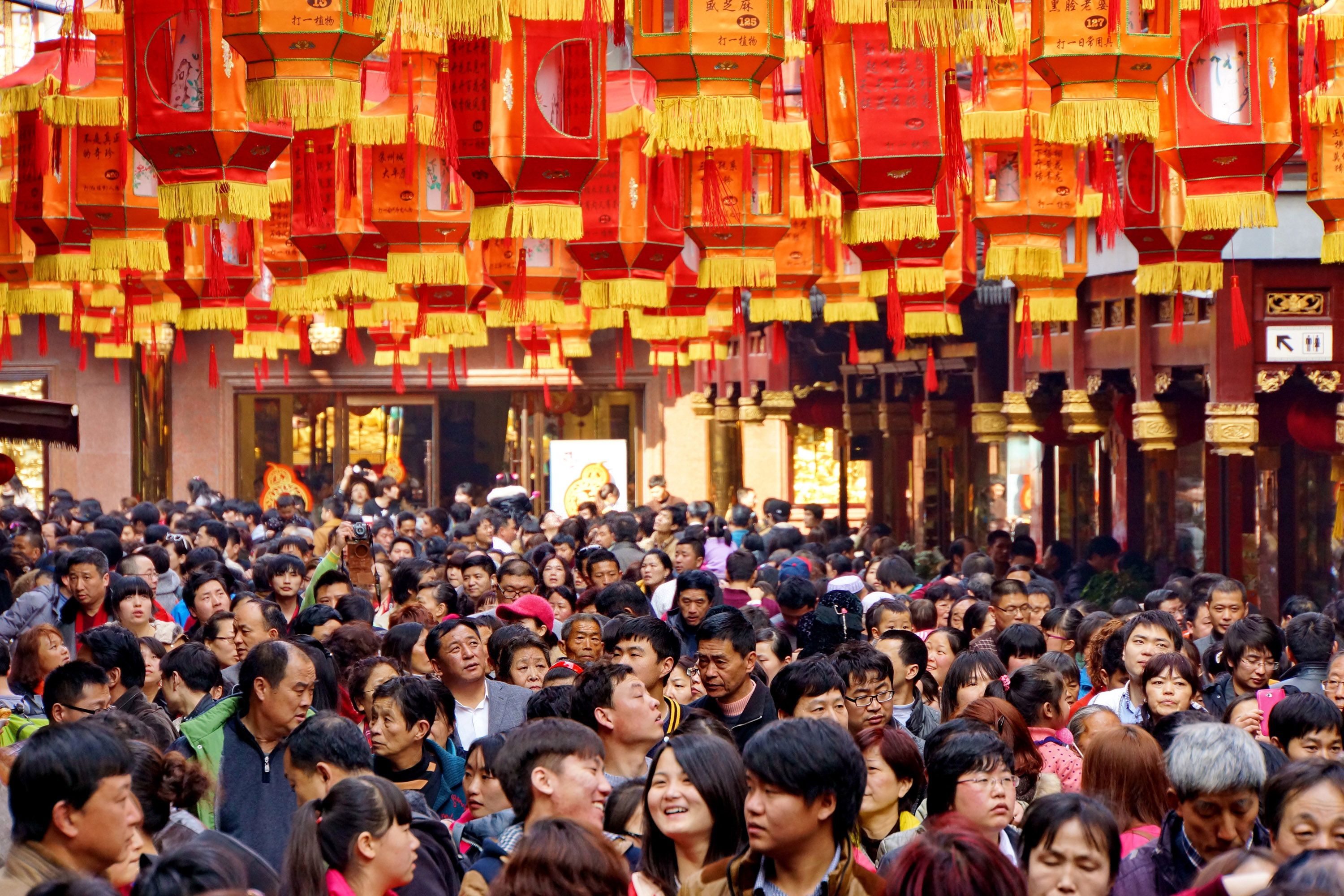 "Data shows that China's population has continued to maintain slow growth in the past decade," said Ning Jizhe, head of the NBS.

China has conducted a national census every 10 years since the 1990s. The country's population on the mainland has reached 1.41178 billion, up 5.38 percent from 2010, the latest census data showed.

The figure does not include Hong Kong, Macao, and Taiwan residents and foreigners who live in the mainland's 31 provinces, autonomous regions, and municipalities, according to the NBS.