CHINA China's populous province to lift 1.1 mln people out of poverty in 2018

China's populous province to lift 1.1 mln people out of poverty in 2018 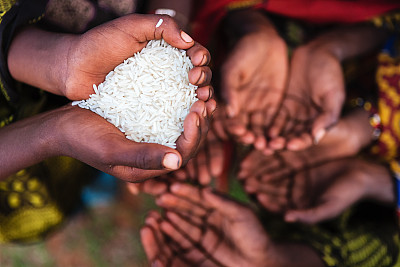 The province plans to lift a total of 2,365 impoverished villages out of poverty, and relocate 62,900 people from poverty-stricken communities to more developed areas.

One million people were lifted out of poverty in Henan last year, under government measures, including creating job opportunities, developing industries, relocating people from inhospitable areas and offering allowances to the poor, elderly and sick.

By the end of 2017, Henan still had more than 2.21 million people in rural areas living below the poverty line.

Henan is one of China's most populous provinces, with a population of around 100 million people.

China aims to lift all rural people out of poverty by 2020 to create a "moderately prosperous society." There were around 30 million Chinese still living below the national poverty line at the end of last year, according to the National Bureau of Statistics.