From April 27 to 30, the average pork price index in 16 provincial-level regions tracked by the Ministry of Agriculture and Rural Affairs came in at 42.52 yuan (6 U.S. dollars) per kg, down 1.2 percent week on week.

China has released another 7,942.21 tonnes of frozen pork from its central reserves to increase market supply and stabilize pork prices before the May Day holiday, according to the National Development and Reform Commission. 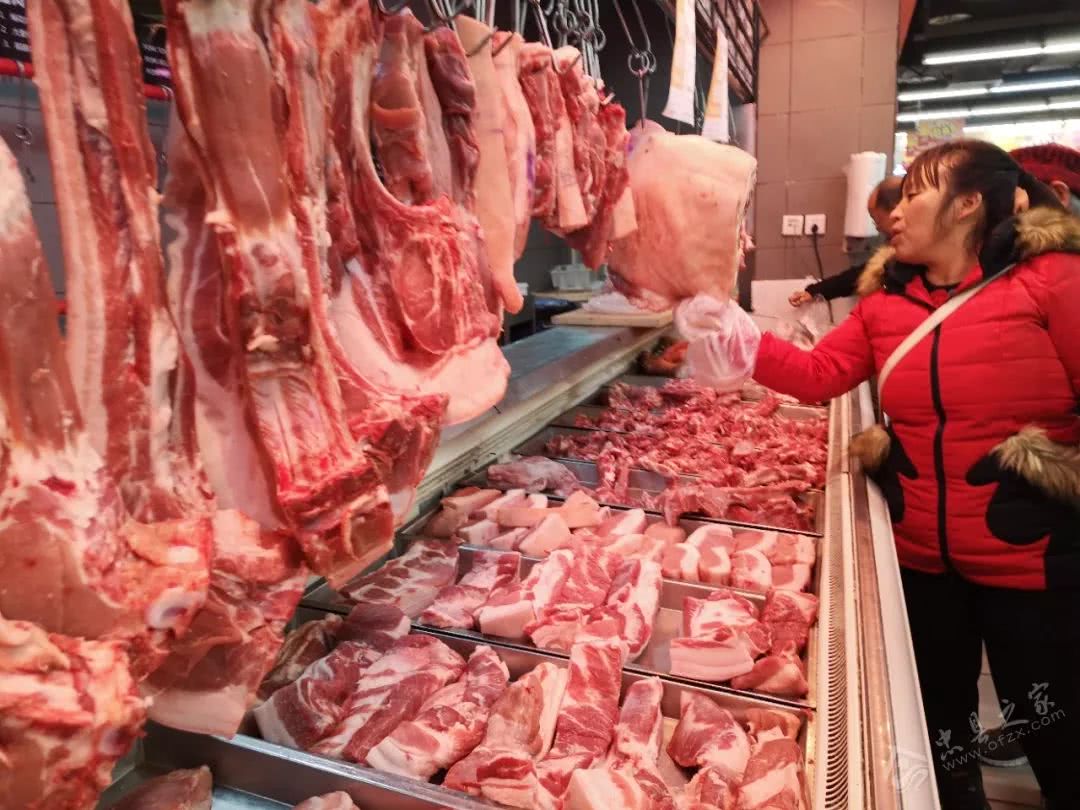