BEIJING, July 30 (Xinhua) - China's container throughput at ports maintained expansion in the first half of the year, data from the Ministry of Transport showed. 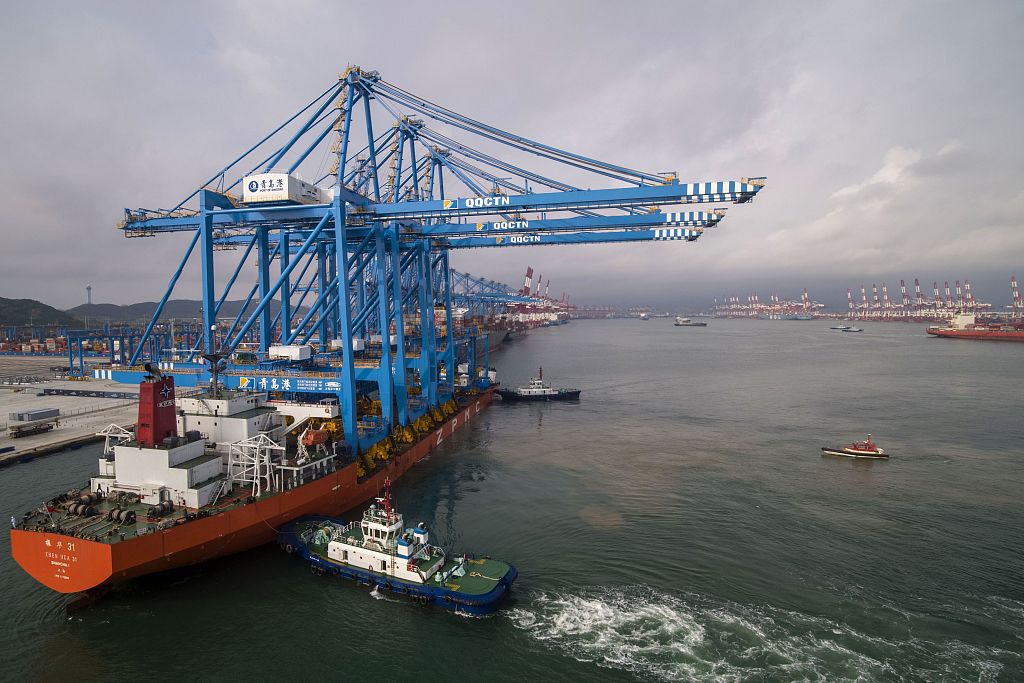 During the January-June period, the container handling volume at China's ports rose 3 percent from one year earlier to 140 million twenty-foot equivalent units (TEUs), according to the ministry.

Cargo throughput at the country's ports reached 7.58 billion tonnes in the same period, down 0.8 percent year on year, the data showed.

The ministry attributed the slight decline to a decrease in imports of coal, crude oil, and iron ore, among other commodities.