BEIJING, July 30 (Xinhua) -- China's post-90s generation is more conscientious about personal wealth management than their parents as the tech-savvy generation tends to use online financial services, a report showed. 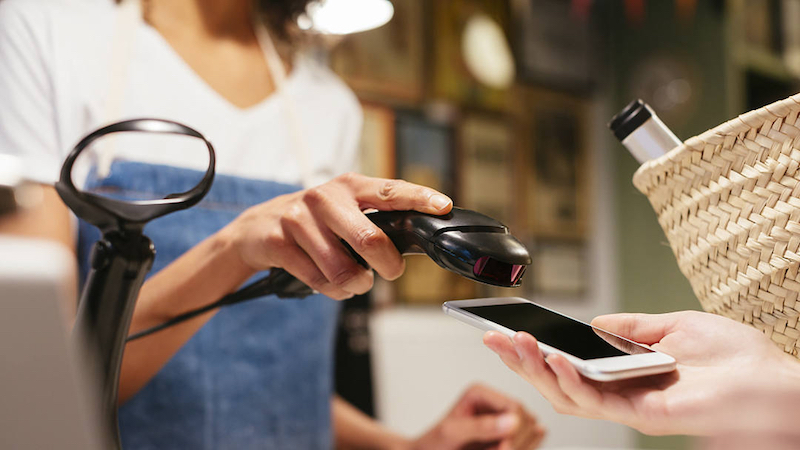 The country's young people born between 1990 and 1999 began to manage their money at 23 years old on average, about 10 years earlier than their parents, according to a report by fintech firm Alipay based on surveys of its wealth management services.

The surveyed young Alipay users were found to use its money market fund Yu'ebao more often for depositing money than the previous generation.

The digital credit platform Huabei is also a popular service among the younger generation as they know how to make the most out of the credit service while avoiding overspending, the report showed.

"The younger generation, growing amid rapid Internet developments and abundant applications, are independent and smart with their money," said He Jianhua, a research fellow at the think tank Shanghai Academy of Social Sciences.

China's per capita disposable income grew 6.5 percent year on year to 15,294 yuan (about 2,221 U.S. dollars) in the first half of 2019, among which property income accounted for 8.6 percent, according to data from the National Bureau of Statistics.